Apple and its suppliers have already begun working on short-wavelength infrared sensors - a commonly-used sensor type for health devices. 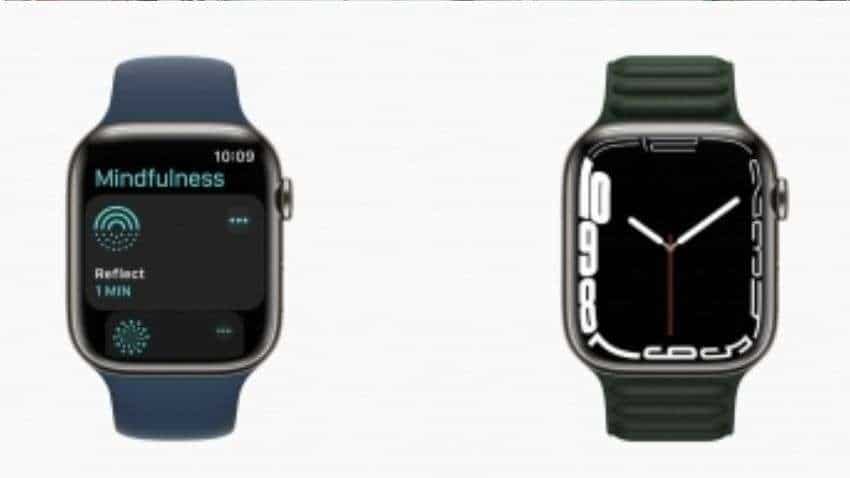 According to Digitimes, Apple and its suppliers have already begun working on short-wavelength infrared sensors - a commonly-used sensor type for health devices. The new sensor will likely be installed on the back of the watch, allowing it to measure the sugar and glucose content in its wearer's blood.

This would be a great addition to the current features in the current Apple Watch models.

The new Series 7 has been launched in all-new green, blue, midnight, starlight, and (PRODUCT) red colours. In addition, the stainless-steel models will be available in silver, graphite, and gold stainless steel.

It also continues to offer tools for health and wellness, including an electrical heart sensor and ECG app and a blood oxygen sensor app.

The Apple Watch Series 7 is the first Apple Watch to have an IP6X certification for resistance to dust, and maintains a WR50 water resistance rating, the company claimed.