Apple recently stopped selling products online to customers in Turkey as the Turkish lira continues to crash and now a new report has claimed that the tech giant has extended the sales stoppage to its brick-and-mortar locations in the country. 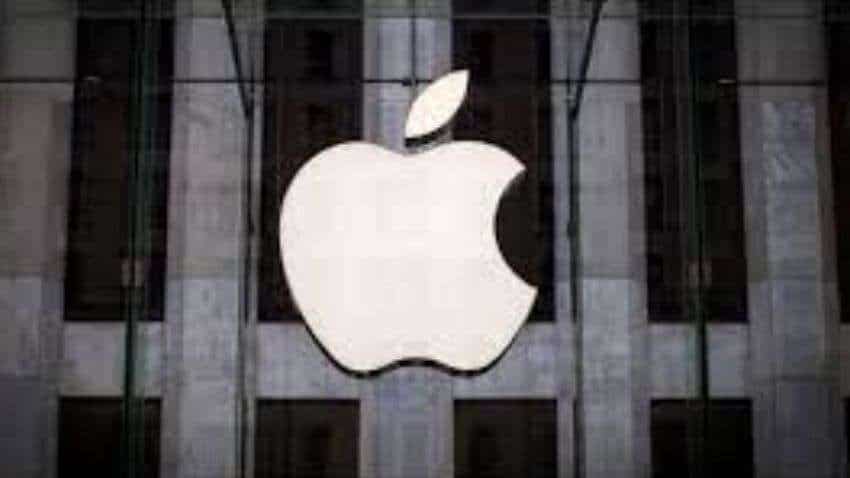 Apple recently stopped selling products online to customers in Turkey as the Turkish lira continues to crash and now a new report has claimed that the tech giant has extended the sales stoppage to its brick-and-mortar locations in the country.

Multiple Turkish Apple Stores are said to be turning customers away, although those seeking support are being allowed in, reports macReports.

"One Apple Store employee told us his store only has some AirPod models that are for sale. Apple employees are standing outside of the stores just to send most people away," the report noted.

Some Apple Store employees also told customers that price hikes should be expected once products go back on sale.

Apple has not announced an official halt to sales.

According to CNBC, the Turkish lira crashed to a record low of 13.44 to the dollar on Tuesday.

The value of the Turkish lira has dropped 45 per cent compared to the US dollar over the course of the year.

A Turkish lira is equivalent to approximately $0.078 at the current rate, and its value has been steadily falling since last week.

Turkey`s currency has been in a downward slide since early 2018 due to geopolitical tensions with the West, current account deficits, shrinking currency reserves.

There is no word on when Apple might resume sales in Turkey. Meanwhile, the inflation rate is close to 20 per cent, dramatically increasing the price of goods.

iPhone 14 Pro: Big camera upgrade? Apple may come up with this feature in September launch