Apple iPhone SE 2 may be similar in size to iPhone 8: Report

A new report from Japanese blog Mac Otakara has claimed that the Cupertino based tech giant Apple is reportedly planning to launch a 5.4-inch iPhone similar in size to the iPhone 8. 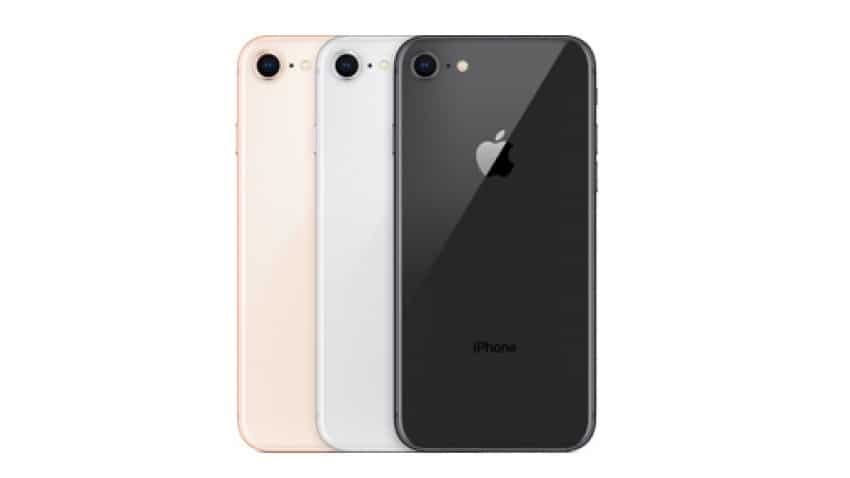 A new report from Japanese blog Mac Otakara has claimed that the Cupertino based tech giant Apple is reportedly planning to launch a 5.4-inch iPhone similar in size to the iPhone 8.As per report, the 5.4-inch iPhone will have a rear camera that is much bigger compared to iPhone 8.

Additionally, Apple suppliers exhibiting at the CES last week also revealed to the publication that the iPhone maker might be developing Face ID models, besides Touch ID models, as an updated version of iPhone 8.

In order to accommodate the TrueDepth sensor, the notch is said to be an "intermediate size" between the iPhone XS and iPhone 11 series. Apple analyst Ming-Chi Kuo had also suggested there could be another "iPhone SE 2" model on the way, dubbed the "iPhone SE 2 Plus," but in the first half of 2021.

The initial model of the so-called iPhone SE 2 is expected to come with a faster A13 chip and 3GB of RAM.

The iPhone SE 2 models will use a 10-layer Substrate-like PCB (SLP) for its motherboard, the same technology used by the iPhone 11`s version.

This will benefit multiple iPhone suppliers, including Pending Holdings and Xinxing even though the SLP will be a less expensive component than the one used in the iPhone 11 series of devices. The phone will have three colour options such as silver, space grey and red.