Apple dominated the global handset market by capturing 66 per cent of industry profits and 32 per cent of the overall handset revenue in the third quarter of 2019 as overall global handset profits declined 11 per cent (year-on-year) to $12 billion, a new report from Counterpoint Research said on Thursday. 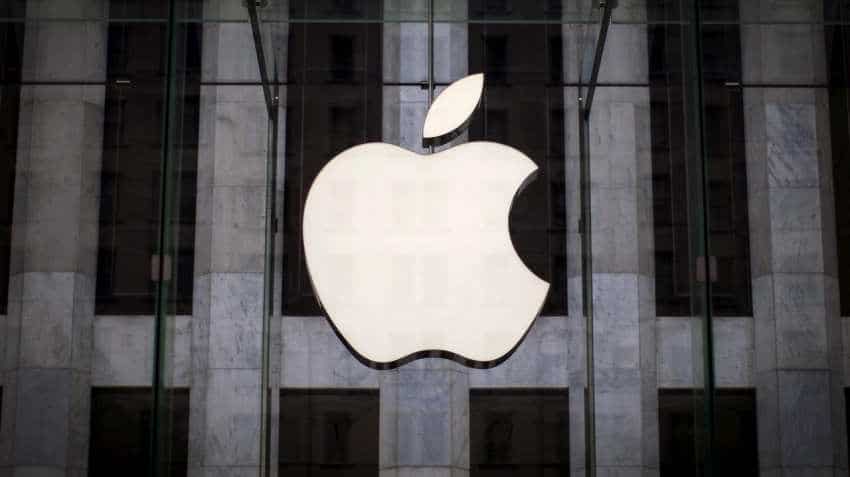 Apple dominated the global handset market by capturing 66 per cent of industry profits and 32 per cent of the overall handset revenue in the third quarter of 2019 as overall global handset profits declined 11 per cent (year-on-year) to $12 billion, a new report from Counterpoint Research said on Thursday.

The decline was due to an increased mix of entry to mid-tier products and a fall in revenues for key smartphone original equipment manufacturers (OEMs). Within the top 10 brands, only Samsung and Huawei managed to increase their revenue on an annual basis, said the report. "The loyal premium user base in the major markets like the US, the EU and Japan is one of the reasons that Apple can still operate at a profit level that its competitors can only wish for," said Karn Chauhan, research analyst with Counterpoint.

With a strong service strategy, Apple`s overall ecosystem is strong enough to guarantee it a steady inflow of revenue in the coming years. "In the immediate future, we believe that Apple`s profit for the holiday season will increase with the new line up of iPhones gaining good traction," Chauhan added.

Additionally, the replacement cycle for premium smartphones has lengthened as recent hardware features have been unable to offer an attractive reason to upgrade.Samsung took 17 per cent of the overall handset industry profits. The increased mix of Galaxy A Series along with the positive start of Galaxy Note 10 Series was the key reason for the growth.

"Chinese smartphone brands operate at low-profit margins, but better than in previous years, even though they are expanding outside China and also penetrating high-tier price bands," the report mentioned. Some of these Chinese brands (like Xiaomi and Realme) are also now looking at monetizing their user base by launching services like financial services, IoT products and others. "However, it is becoming a challenge for Chinese brands to increase their smartphone average selling prices (ASPs) margins due to a combination of longer consumer holding periods and Apple lowering pricing on some key SKUs, which has limited the headroom that Chinese vendors had used to increase their ASPs," Chauhan elaborated.

In coming quarters, the adoption of 5G will drive some upgrades. For example, in China, Huawei, Oppo, Vivo and Xiaomi will gain from aggressive 5G push and use this opportunity to increase their ASP, said the report.