Apple registered a whopping 150 per cent growth (on-quarter) for iPhones in the July-September period (Q3) in India. 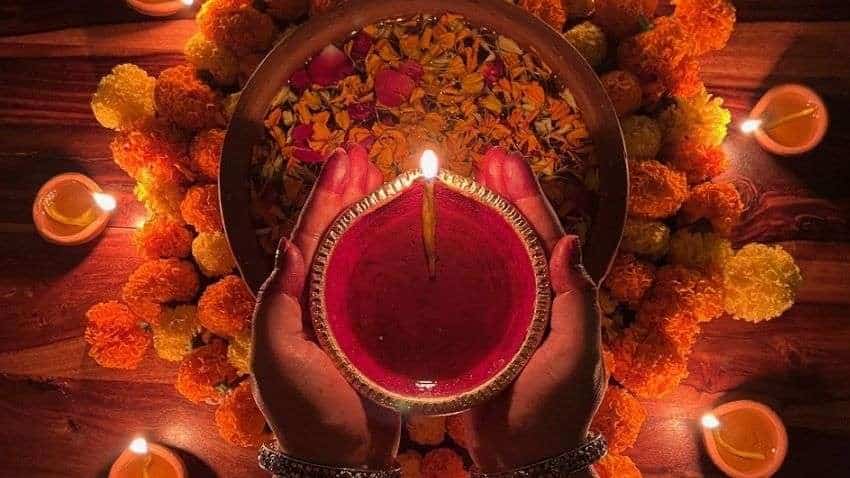 Diwali 2021: Apple CEO Tim Cook on Thursday took to micro-blogging site Twitter and extended his greetings to everyone around the world on the occasion of the festival of lights, Diwali by sharing pictures clicked by an Indian photographer.

Wishing a happy and safe Diwali to all those celebrating around the world. May the Festival of Lights fill your home with happiness and health. Stunning #ShotOniPhone13ProMax photos by @coffeekarma," Cook wrote from his Twitter account. He has also shared a photo clicked by Delhi-based travel photographer Gursimran Basra on the Apple iPhone 13 Pro Max.

Meanwhile, Riding on the stellar performance of iPhone 12 alongside the iPhone 11, Apple registered a whopping 150 per cent growth (on-quarter) for iPhones in the July-September period (Q3) in India, shipping over 1.53 million units in the country.

Apple iPads also logged a huge jump in growth, at 109 per cent (on-quarter), and nearly 0.24 million units were shipped in the same period in the country, as per insights from market research firm CyberMedia Research (CMR).

On the year-on-year (YoY) front, iPhones registered a 28 per cent growth while iPads grew by 47 per cent, indicating a growth in demand for large-screen devices meant for learning, work and entertainment amid the pandemic.