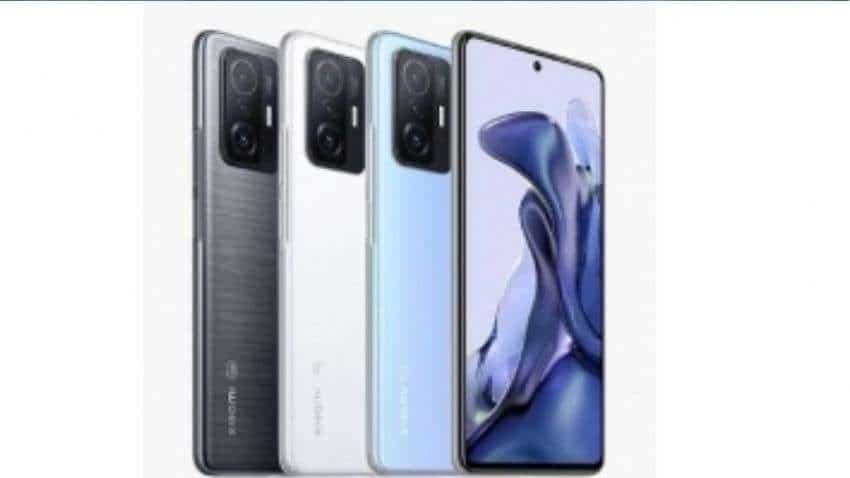 Xiaomi India sells over 20,00,000 smartphones just 5 days of the festive sale across channels

According to GizmoChina, the phones feature a plastic frame and a glass back with an anti-glare finish. They also have tapered edges and quad curves on the rear for a better in-hand experience.

Under the hood, the Xiaomi 11T is powered by a MediaTek Dimensity 1200-Ultra SoC coupled with up to 8GB LPDDR4x RAM and 256GB UFS 3.1 storage.

While the Xiaomi 11T Pro is powered by a Qualcomm Snapdragon 888 chipset coupled with up to 12GB LPDDR5 RAM and 256GB UFS 3.1 storage.

Both smartphones have a hole punch cut-out housing a 16MP selfie camera. The 11T and 11T Pro both have a triple rear camera setup with a 108MP main, 8MP ultra-wide-angle and another 5MP telemacro camera.

In addition, the Xiaomi 11T series is backed by a 5,000mAh battery. The Pro version supports 120W Xiaomi HyperCharge technology, while the vanilla variant is limited to 67W charging.

Xiaomi India sells over 20,00,000 smartphones just 5 days of the festive sale across channels