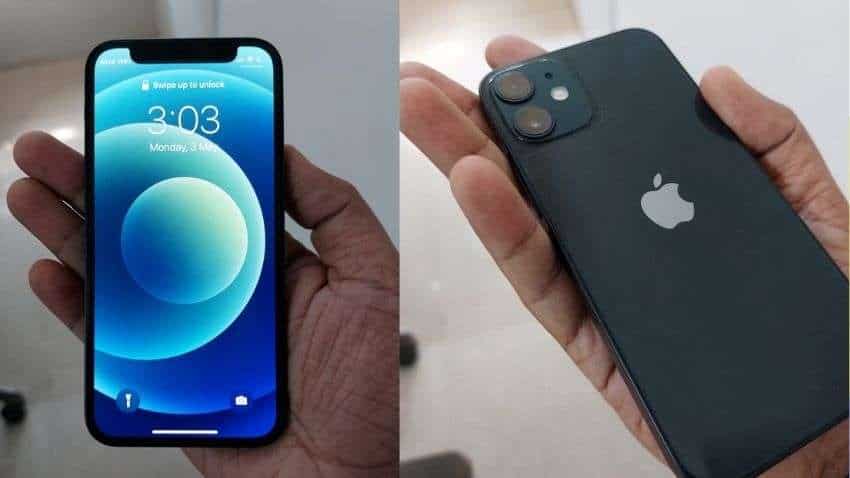 iPhone 13 is expected to use a customised version of the Qualcomm X60 baseband modem chip.
Written By: ZeeBiz WebTeam
Edited By: Shivendra Kumar
RELATED NEWS

Reliable Apple analyst Ming-Chi Kuo, the upcoming lineup will feature hardware that is able to connect to LEO satellites. This could allow iPhone 13 users to make calls and send messages without the need for a 4G or 5G cellular connection, according to a report from IANS.

Apple is likely to launch the upcoming iPhone 13 series - iPhone 13, iPhone 13 Mini, iPhone 13 Pro, iPhone Pro Max on September 14. The upcoming series will likely go on pre-orders from September 17 and it is said to go on sale in the markets starting September 24.

The iPhone 13 series is already listed on an e-commerce website in China, according to a report from IANS which has quoted gizmochina. Apple is likely to unveil all four models of its upcoming 'iPhone 13' line-up with larger batteries, an updated chipset and expanded mmWave 5G support, a report said earlier.

Musk says Starship may be ready for orbital launch next month

Sebi asks investment advisers to refrain from dealing in digital gold: What does this mean? —Experts explain