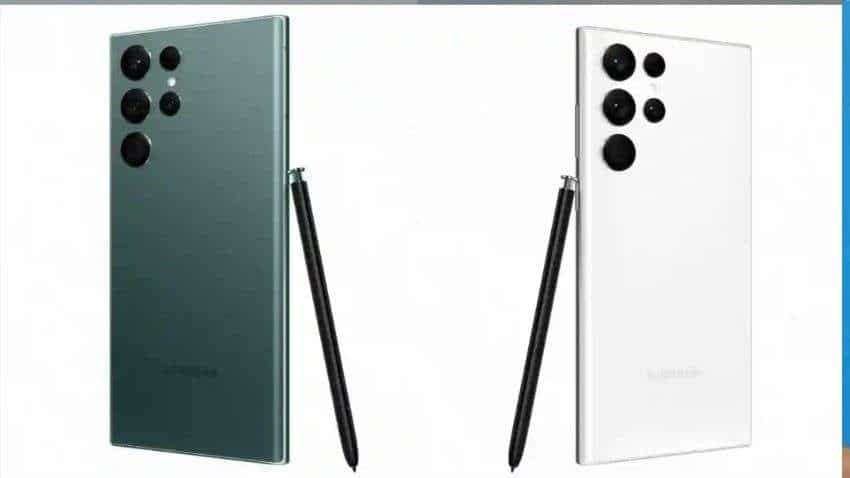 South Korean tech giant Samsung's upcoming flagship Galaxy S23 series will reportedly not come with an under-display camera (UDC) technology.  The technology is available only on a few smartphones these days including the Xiaomi Mi Mix 4, ZTE Axon 30 5G, and the Galaxy Z Fold 3.

"According to GizmoChina, the news also means that users may have to wait until the Galaxy S24 for the UDC technology. The report does not state the exact reason Samsung is holding off on introducing an under-display camera on its upcoming flagship S-series," IANS reported.

Although the technology works, the photo and video quality are in low resolution due to engineering challenges. They are also not on par with conventional selfie cameras, the report said. As per the report, it is likely that Samsung would not want to compromise on the imaging quality with the under-display camera. Additionally, the technology would also push up the price of the Galaxy S23 series.

Bank holiday today: List of days when banks will remain closed in your state in August

Independence Day 2022: What PM Modi said on launch of 5G mobile services in his I-Day speech