Reliance JioPhone Next launch THIS week: From release date, expected price to features - Here's all you need KNOW

The company has developed the new smartphone in collaboration with Google. JioPhone Next smartphone that will support the entire suite of applications from both Google and Jio. 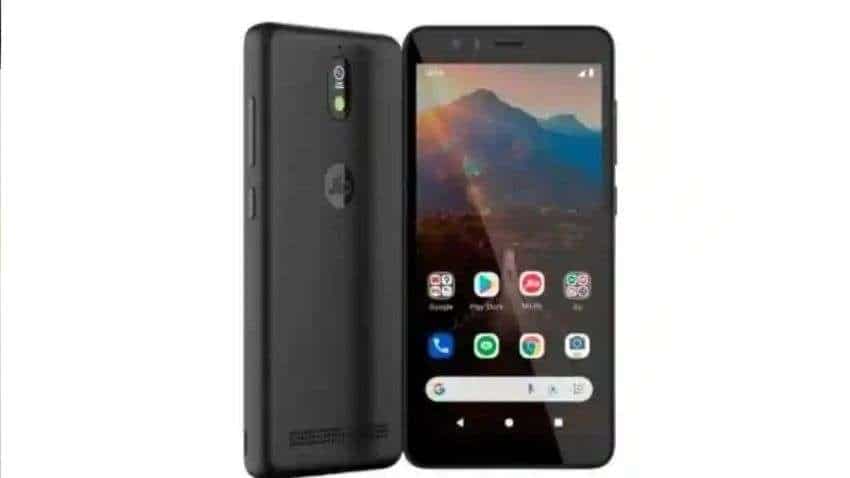 Reliance will be launching JioPhone Next on the occasion of Ganesh Chaturthi on September 10.

The company has developed the new smartphone in collaboration with Google. JioPhone Next smartphone that will support the entire suite of applications from both Google and Jio. Reliance Industries Chairman and CEO, Mukesh Ambani, at the RIL AGM 2021 had said that the JioPhone Next will be the most 4G smartphone, not just in India but worldwide.

JioPhone Next is powered by an optimized version of Android OS jointly developed by Jio and the tech giant Google. It is ultra-affordable and packs cutting-edge features, Mukesh Ambani had said during his Annual General Meeting speech on 24 June 2021.

Jio Phone Next will get support for the latest Android releases and security updates, with Google Play Protect built in. The phone to have Google security and malware protection.  People will have access to millions of apps with Google Play Store. All these details were given by Mukesh Ambani during his Annual General Meeting speech and is also mentioned in Google India's blog post.

"The smartphone will enable scores of new internet users to experience these best-in-class Android smartphone features at an affordable price. This is a momentous step in our Android mission for India and is the first of many that our Android product and engineering teams will embark on in India," Google India had said in a blog post.

Counterpoint Research Associate Director Tarun Pathak recently told PTI that pricing is going to be an important factor as the over Rs 5,000 segment in India was just five per cent of the Indian market in pre-pandemic era.

"We believe that Reliance is going to target Jiophone smart feature phone users first (65 million). That is likely to be the target. Pricing is going to be the key as over Rs 5,000 segment in India is just 5 per cent of the market in pre-pandemic era," he said.

Pathak noted that the phone would need to be optimised well as there have not seen many success stories in less than Rs 5,000 segment, and not many players have been able to ace this segment. However, there is no official information yet regarding the price of the smartphone.