The company has announced that the device will bring top-tier experience to young customers with performance, design, and camera. 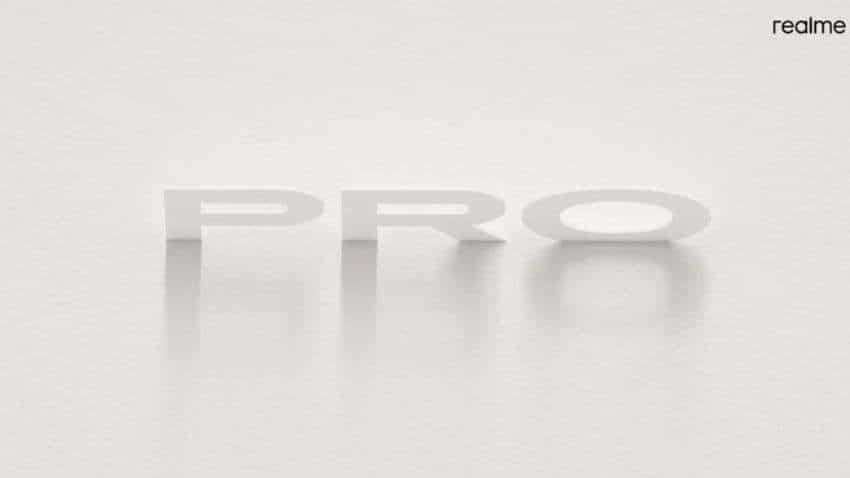 The company has announced that the device will bring top-tier experience to young customers with performance, design, and camera.

The global smartphone brand Realme on Monday revealed the name of its upcoming premium flagship smartphone - Realme GT 2 Pro. The company has announced that the device will bring top-tier experience to young customers with performance, design, and camera.

According to the brand, this addition to Realme’s GT series marks the starting point for the brand’s journey into the high-end global market and is another step towards pursuing leading innovations in the industry.

“As the first creation under Realme’s most premium flagship GT Pro series, the Realme GT 2 Pro bears our mission to bring top-tier experience to our young customers with performance, design and camera - all beyond expectations,” said Sky Li, Realme’s Founder and CEO.

Recently, a new report from GSMArena revealed that the company is likely to launch one of the variants of its upcoming smartphone GT 2 Pro with a 120Hz refresh rate and 12GB RAM. "A Realme smartphone with model code RMX3300, believed to be a variant of the GT 2 Pro, was spotted on AnTuTu recently with a score of over 1 million points."

The Realme GT 2 Pro is expected to arrive next year with a price tag of around CNY 4,000 (around 47,086.40) in China. A recent report said that it may come with a reverse inward hinge.

The report also said it may have a camera setup with two 50MP shooters and a 6.5-inch cover AMOLED screen. Unfolded, the device becomes an 8-inch AMOLED tablet with a USB-C port on the bottom right side.

According to the latest data revealed by Canalys, Realme became one of the top 5 smartphone players in 21 markets globally in Q3 2021, rising from 14 markets earlier this year.

Budget Expectations 2022: Job and income supporting measures to be watched - All you need to know