The shopping bonanza called ‘Realme Days’ will last 5 days and will provide the customers huge offers. 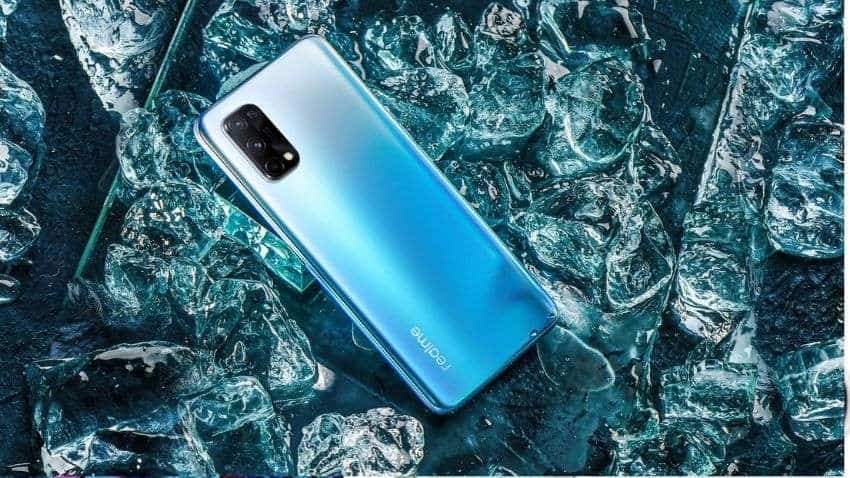 The Chinese smartphone has announced exciting offers and super-saving deals under the ‘Realme days’ sale bonanza. Starting December 9, onwards the customers will get huge discounts on a variety of smartphones available on Flipkart and Realme's official website.

Meanwhile, Realme is set to launch its upcoming premium flagship smartphone  --  Realme GT 2 Pro on December 9 (tomorrow) in China during the live virtual event. The company took to social media platform Weibo and announced the launch date via poster.

Through a teaser posted on Weibo, Realme revealed the announcement date of the Realme GT 2 Pro. This upcoming smartphone is already confirmed to have Qualcomm's Snapdragon 8 Gen 1 SoC that was unveiled earlier this month.

The new Snapdragon 8 leads the way into a new era of premium mobile technology equipped with cutting-edge 5G, AI, gaming, camera, and Wi-Fi and Bluetooth technologies to transform the next generation of flagship devices.