A recently discovered patent has claimed that foldable phone will come with three display. 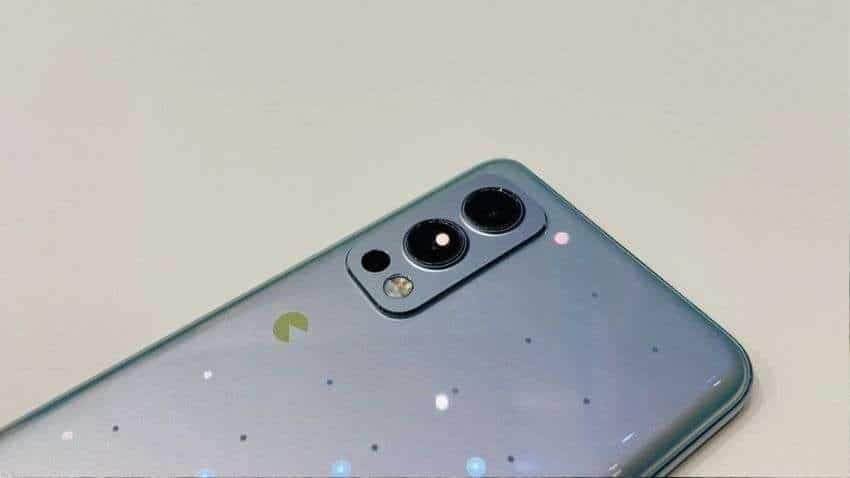 A recently discovered patent has claimed that foldable phone will come with three display.

Smartphone maker OnePlus is probably working on a foldable phone with two hinges that can be locked by a handy slider.

A recently discovered patent has claimed that foldable phone will come with three display, reports GizmoChina.

It is believed that the patent document was filed in China in 2020 and was published in July 2021. It has now been included in the global repository of patents, in the World Intellectual Property Office (WIPO) database.

As per report, the device can be folded in different ways, providing options for more User applications of the device.

The parent image also describe a `rotating turning plate` that allows the device to fold into a triangle.

It is a short-term closed beta test (CBT), where participants will be required to sign a non-disclosure agreement. Two-hundred people with an 8T will be invited, and 200 people with the 8 or 8 Pro will also be invited.

Participants are also required to sign an NDA (Non-Disclosure Agreement) with OnePlus to be a member of this programme.

In addition, OnePlus has promised to provide gifts to the best performers, and since the company is calling it a "short-term Closed Beta Project", one can expect it to announce an Open Beta program for the 8, 8 Pro, and 8T soon.

Next Stock Market Holiday: No trading on this day; check other holidays