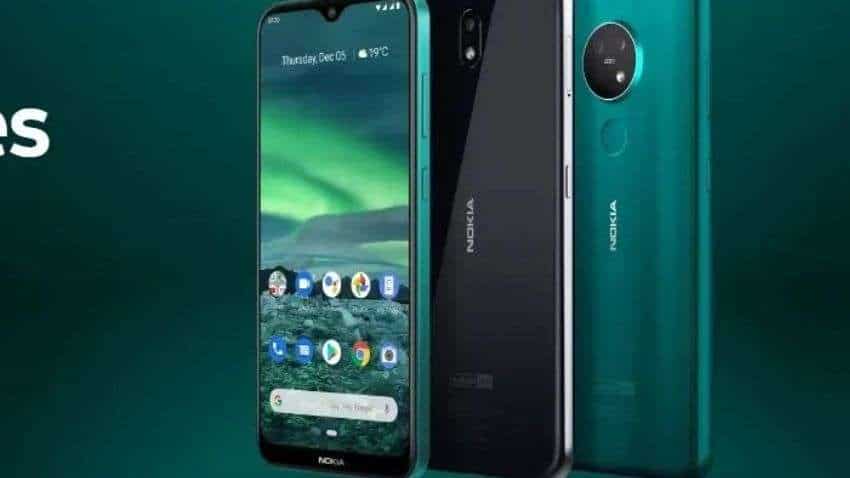 Telecom gear maker Nokia India on Wednesday claimed to have recorded a top speed of 9.85 Gigabit per second on Vodafone Idea network during the ongoing 5G trials.

"Together with Vi, we achieved 9.85 Gbps of backhaul capacity using E-band microwave in 80 GHz spectrum, unlocking the potential of deploying 5G," Nokia India said in a tweet.

The high frequency zone of E band is proposed to be used to connect mobile networks in the back end and data speed in these bands are expected to match the transmission levels of optical fibers.

"We are delighted to partner with Vi in trials to deliver 5G services by connecting smallcells & macrocells with fiber-like speed through E-Band, in areas where fiber is challenging to deploy," Nokia said.

In September,Vodafone Idea had claimed to have recorded a peak speed of 3.7 Gbps, highest by any operator in India, during the 5G trials in Pune.

The company also claimed to have recorded 1.5 Gbps download speed in the mid-band spectrum in Gandhinagar and Pune.

Vi (Vodafone Idea) has been allocated high-frequency bands like 26 Gigahertz (Ghz) by the Department of Telecommunications  (DoT) along with the traditional 3.5 GHz spectrum band, for 5G network trials.

The DoT had approved applications of Reliance Jio, Bharti Airtel and Vodafone in May, and MTNL later. The permission has been granted for six-month trials with telecom gear makers Ericsson, Nokia, Samsung and C-DOT.

Reliance Jio is using its own technology as well for 5G trials.

All the private players are providing 4G services across the country at present and are gearing up for 5G services.

Nokia T20 tablet with 8,200mAh battery launched at Rs 15,499 in India - Check availability and other details