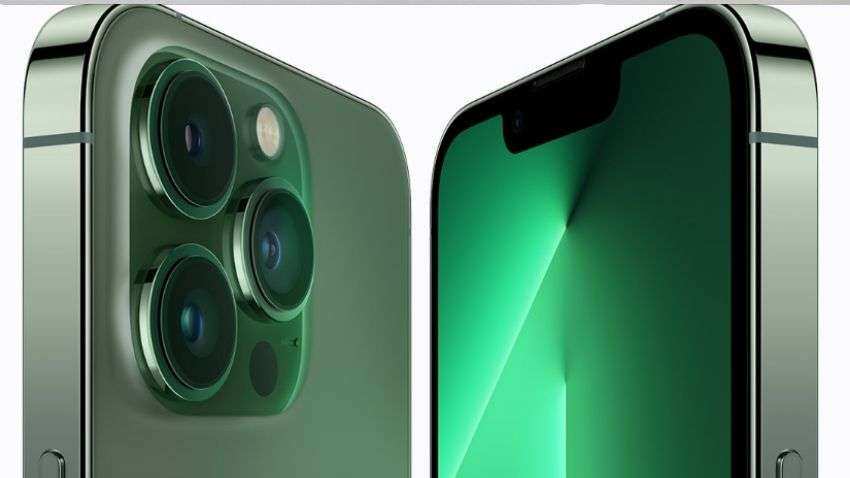 For those unaware, the brand will be announcing the iPhone 14, iPhone 14 Max, iPhone 14 Pro, and iPhone 14 Pro Max in September. The first two models will apparently feature the last year's A15 Bionic chip while the Pro series will come with the next gen A16 Bionic chipset.

Notably, it will be dropping the mini variant following lackluster market performance, the report said.  However, Apple also apparently aims at releasing at least three new watches, including the Watch 8, a budget Watch SE model, and even a new Watch Extreme Edition as well, which is more geared towards outdoor sports and activities.

Apart from these wearables, Apple is also expected to finally unveil its highly anticipated AirPods Pro 2 truly wireless earbuds. The new hearable is expected to feature a new design that drops the stem, while also featuring next generation ANC (Active Noise Cancellation) and support for lossless audio as well.  As per the report, its charging case might also house a USB Type-C port on its charging case.