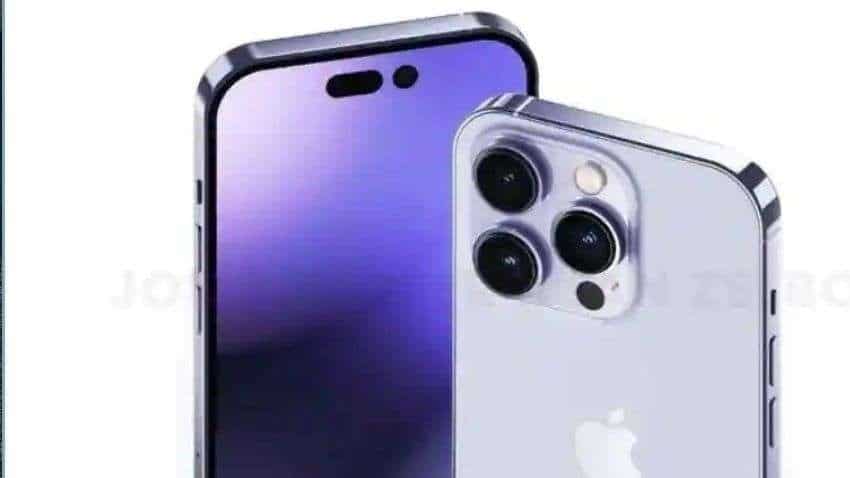 According to a report from MacRumors,  Apple is aiming to hold its first fall event on Wednesday, September 7, reports Bloomberg's Mark Gurman. The event will focus on the iPhone 14 models and the Apple Watch Series 8. The standard ‌iPhone 14‌ models are expected to get few changes, but the iPhone 14 Pro models will include updated camera technology, the removal of the notch in favor of a pill-shaped and hole-punch cutout, an A16 chip, and more.

There are three Apple Watch models in the works, including the new ‌Apple Watch Series 8‌, a refreshed Apple Watch SE, and an all-new Pro version of the Apple Watch that is expected to feature a larger body, updated design, and more rugged build. There are also plans for a new low-cost iPad, updated iPad Pro models, a Mac Pro with Apple silicon chips and more, but these devices could be saved for a second October event.

If Apple does indeed move ahead with a September 7 event, we can expect to get official invites approximately one week before, perhaps before the end of August. Apple has already been preparing the pre-recorded event, indicating that it will again take place virtually rather than in person. Also, there could be an in-person component with some members of the media invited, the report further added.

BSNL to start rolling out 4G network from November, to push for 5G by August 2023