Apple iPhone 14 Pro Max: The iPhone 14 series may go on sale in India and across the world starting 16 September after 10 days of the official launch. 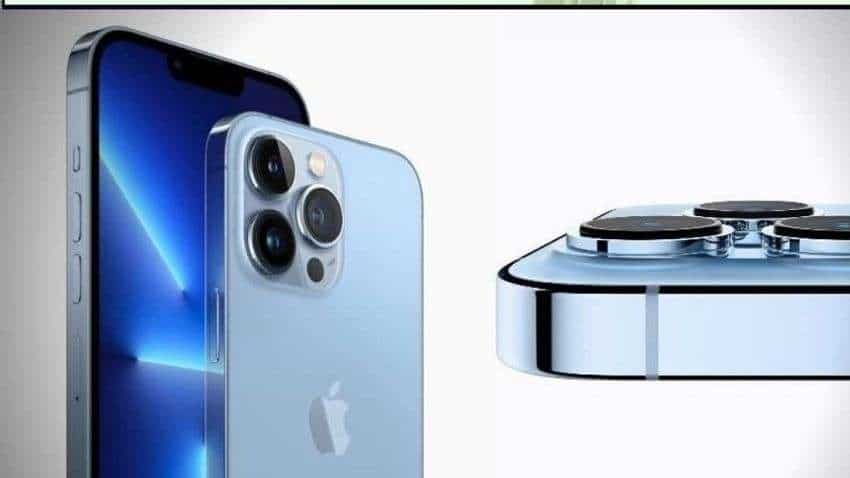 Cupertino based tech giant is planning to increase the prices of iPhone 14 Pro models compared to iPhone 13 Pro models.

As per report, the iPhone 14 series will go on sale in India and across the world starting 16 September after 10 days of the official launch. According to Max Winebach, the iPhone 14 event could happen on Tuesday, September 6. The iPhone 14 Pro and iPhone 14 Pro Max are also said to come with a taller profile and better camera module to fit the new internals.

As per MacRumors, while the rear cameras usually get all the love and attention with every new iPhone, the front camera for the iPhone 14 will get a major boost in image quality and capabilities.