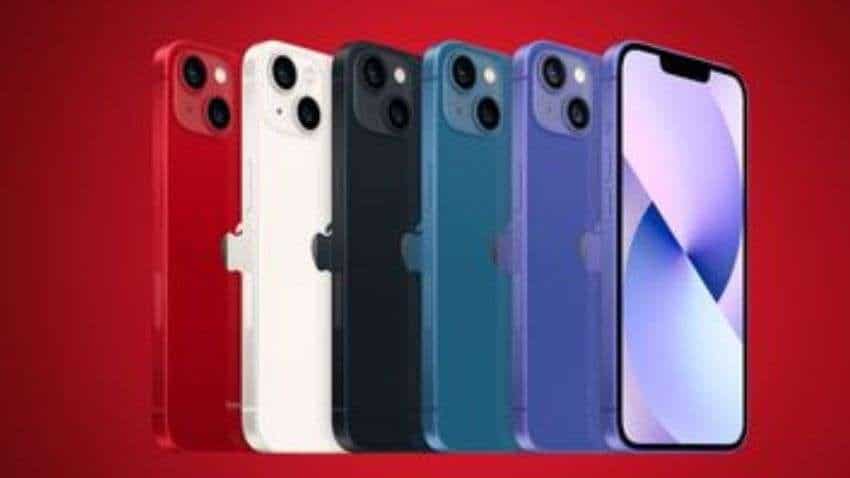 Last week, a report said that the upcoming iPhone 14 will likely be delayed due to growing tension between China and Taiwan. Kuo, recently, had said his survey indicates Foxconn's iPhone production site in India will ship the new 6.1-inch iPhone 14 almost simultaneously with China for the first time in the second half of 2022.

Meanwhile, the prominent analyst also predicted that AirPods will get USB-C charging cases in 2023. "I predict Apple will launch USB-C-capable charging cases for all AirPods models in 2023. However, the charging case of the new AirPods Pro 2 launched in 2H22 may still support Lightning."

In July, a report said that the second-generation Apple AirPods Pro will not likely include any fitness tracking features and won't arrive with temperature or heart rate detection. The upcoming version of the Apple device is likely to focus more on enhancing the audio experience.

Launched! Ahead of Apple Event 2022 amid iPhone 14 satellite connectivity expectations, Huawei does this!