The report revealed that the message reaction notifications feature is "planned to be released in a future update." 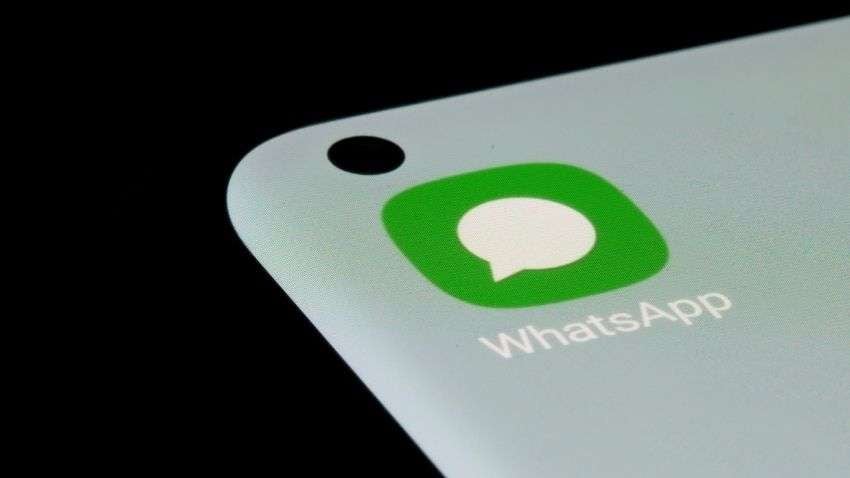 The report revealed that the message reaction notifications feature is "planned to be released in a future update."

WhatsApp message reaction notifications: The Meta-owned popular instant messaging application, WhatsApp, is reportedly working on a new big update, where users will receive a notification if someone responds to one of your messages.

WhatsApp's much-anticipated message reaction function appears to be gaining traction, as the messaging platform is now reportedly to be working on a 'reaction notifications' feature. The new WhatsApp beta for Android v2.21.24.8 update was spotted by WABetaInfo, who notes that the notification feature initially appeared on the iOS beta.

Previously, WhatsApp had no plans to notify users of message reactions, but the company later began developing it for the beta version of its iOS app, and now it's also working on providing the same feature to its Android users.

The option to manage "response notification" will most likely be found in the main Settings menu, but it is unclear whether users will receive the same tool for individual chats or groups.

Although the change may not appear to be important, it is always beneficial to have more alternatives for limiting screen time. The same publication previously reported that WhatsApp users would be able to respond to messages using any emoji.

Planning to invest in Mutual Fund? Step-by-step guide on investing in MF for long-term wealth creation