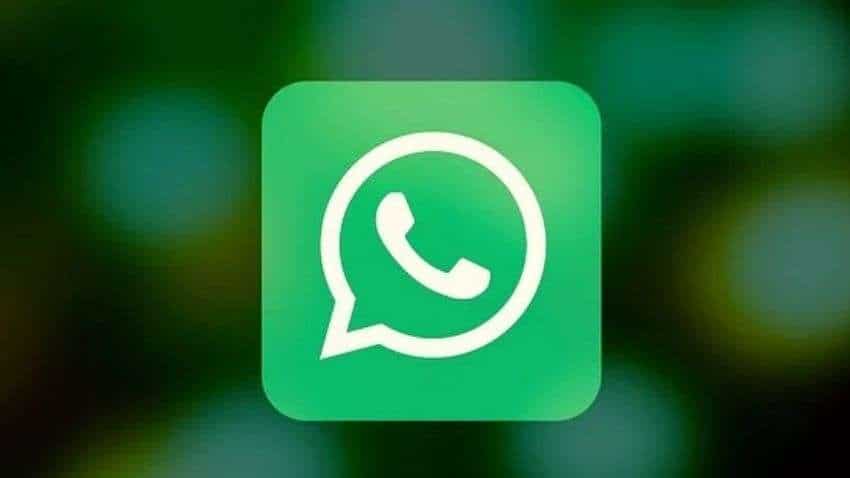 The latest versions of WhatsApp beta for Android, iOS, Web and Desktop bring the ability to view the estimated time of arrival when sharing documents

Meta-owned popular messaging application WhatsApp is likely now releasing a feature that lets us understand when a document is fully downloaded on our devices or uploaded to their servers.

According to report from WABetaInfo, a website that tracks WhatsApp, after testing the ability to share media files up to 2GB in size to some users in Argentina - and which is still limited to those people, the messaging platform is rolling out the new feature to some beta testers.

The latest versions of WhatsApp beta for Android, iOS, Web and Desktop bring the ability to view the estimated time of arrival when sharing documents, so when the document will be completely downloaded on your phone or Desktop, IANS reported.

As per the report, the same information is also shown when uploading a document. The feature has been already released on WhatsApp Desktop last month, and this information has been rolled out to some beta testers on Android and iOS this week.

The report mentioned that if users do not see the feature, it means it has not been rolled out to their WhatsApp account. A recent report said that WhatsApp is likely turning off the 'media visibility' option for disappearing chats, said IANS

The new move is to ensure a better privacy experience when using disappearing messages and to help keep media more private in disappearing chat threads.

WhatsApp: Here is why over 19 lakh Indian accounts banned in May