WhatsApp: Here is why over 19 lakh Indian accounts banned in May

Under the new IT Rules 2021, big digital and social media platforms, with more than 5 million users, have to publish monthly compliance reports. 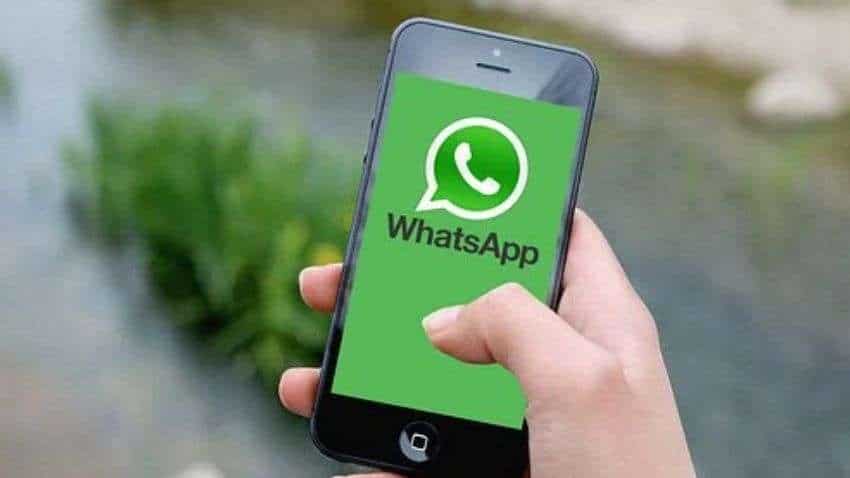 The company also received 528 grievance reports in May within the country, and the accounts "actioned" were 24

"Over the years, we have consistently invested in Artificial Intelligence and other state of the art technology, data scientists and experts, and in processes, in order to keep our users safe on our platform.  This user-safety report contains details of the user complaints received and the corresponding action taken by WhatsApp, as well as WhatsApp's own preventive actions to combat abuse on our platform," a WhatsApp spokesperson said in a statement.

Published in accordance with Rule 4(1)(d) of the Information Technology (Intermediary Guidelines and Digital Media Ethics Code) Rules, 2021, the report contains information on actions taken by WhatsApp in response to grievances received from users in India via the grievance mechanisms and accounts actioned in India through its prevention and detection methods for violating the laws of the land or its terms of service.

Under the new IT Rules 2021, big digital and social media platforms, with more than 5 million users, have to publish monthly compliance reports.

In related news, WhatsApp is planning to update the time limit to delete messages for everyone. This update will be officially released for some beta users.  According to WABetaInfo, a website that tracks the latest updates on WhatsApp, revealed that messaging application is rolling out a different time limit for the “delete for everyone” option: 2 days and 12 hours.

"WhatsApp beta for Android 2.22.15.8: what's new? WhatsApp is updating the time limit to delete messages for everyone, for some beta testers," the WABetainfo wrote on Twitter.

As per the report, the previous limit was 1 hour, 8 minutes, and 16 seconds. Now, the new time limit is really 2 days and 12 hours, the same one that was planned during the development of the feature. Please note that WhatsApp is also working on another improvement for the delete for everyone feature: the ability to delete any message in groups if you’re a group admin, in the future.

WhatsApp: Soon! You can hide your number from specific groups - Check details