WhatsApp edit button: Screenshot shared by WaBetaInfo shows that the app will display an “Edited” label on every message box to let the recipient know some changes have been made. 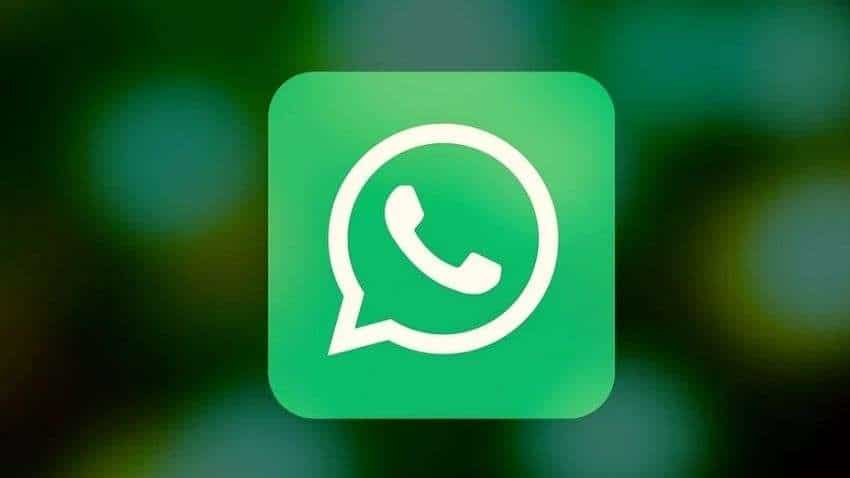 The report mentioned that WhatsApp will give you exactly 15 minutes to edit a message.

WhatsApp edit button: The Meta-owned popular messaging application WhatsApp is reportedly testing the edit button for messages for Android users. With the edit button, WhatsApp users will be able to fix their typos after sending their messages. The feature has been spotted in the latest beta version of Android.

"We discovered that there is finally news about how messages are marked as edited within a conversation," WaBetaInfo, a website that tracks WhatsApp, reported. Screenshot shared by WaBetaInfo shows that the app will display an “Edited” label on every message box to let the recipient know some changes have been made.

The report mentioned that WhatsApp will give you exactly 15 minutes to edit a message. As happens with deleted messages for everyone, WhatsApp may not ensure that your message will really be edited if the recipient does not turn on their device within a certain amount of time (probably, a day or a little more).

- WhatsApp has also started testing a new feature for Android users that would help users to share documents with a caption. This new feature is expected to be rolled out soon for all users

-  WhatsApp is releasing screenshot blocking for view once images and videos to some beta testers. The ability is available for some beta testers that install the latest beta from the Play Store.

-  WhatsApp has started releasing Premium subscription plans for certain businesses. The prices are yet to be revealed and this will likely be different for different regions.

-  WhatsApp has released a new beta version for Windows with a sidebar and the ability to reply to statuses for beta testers. After installing this update, an app sidebar shows up and users can now reply to status update

WhatsApp users to get THIS useful feature for chats, group - Details

WhatsApp bans over 36 lakh malicious accounts in India in Dec

Paytm shares cross Rs 700 level after four months; is this an opportunity?