Krafton has already revealed that the game will feature PC-grade graphics, dynamics, a new map, vehicles, and more. 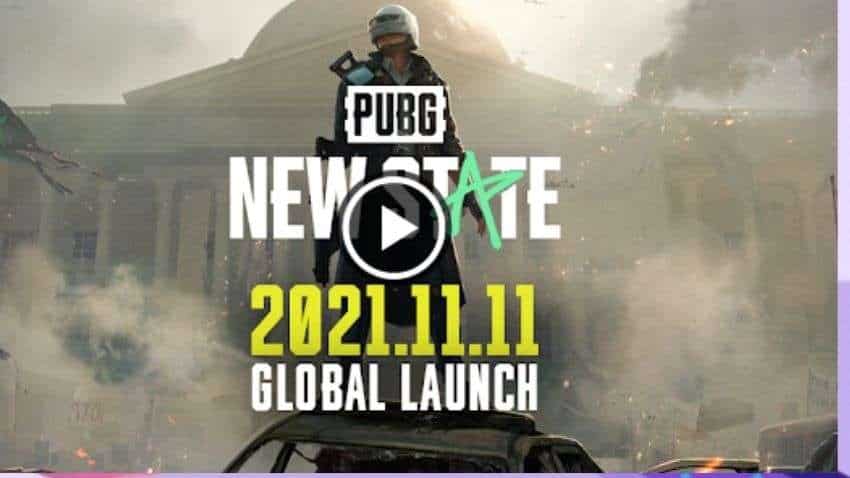 Krafton has already revealed that the game will feature PC-grade graphics, dynamics, a new map, vehicles, and more. Source: PUBG

Krafton has already revealed that the game will feature PC-grade graphics, dynamics, a new map, vehicles, and more. PUBG New State is currently available for pre-registration on the Google Play Store and the Apple App Store. Users pre-registering for the game will get an exclusive vehicle skin for free and will be notified as soon as the game is made available for download.

The company recently.  announced that the game will release on November 11 on both iOS and Android. Indian players will also be able to download and play the game on the same date. PUBG New State will be a graphic intensive game and will require a bit higher specifications compared to Battlegrounds Mobile India, the BGR India said.

Apart from the improved graphics, PUBG New State will also bring in a slew of new modes, vehicles and more. The modes will include two classic battle royale maps, called Erangel and TRO. There is also a new 4v4 Team Deathmatch (TDM) mode called ‘Station’. A new map, Troi will also make an appearance.

One of the major addition to the game is drones, which will help players gain a tactical advantage. The game will also feature a green flare gun, a recruitment system, new weapons, new vehicles and weapon customisations.

PUBG New State will be a futuristic version of the legendary battle royale game that will be set in 2051 and have futuristic weapons, vehicles, and drones to help players survive on the battlefield. The game will utilize a new Global Illumination Technology to enhance the graphics, visual effects and offer more realistic gunplay which is pre-dominant in the PUBG franchise.