Also, Krafton has activated the PUBG New State redemption site whereby one can paste the redeem codes and earn exclusive cosmetics for free. 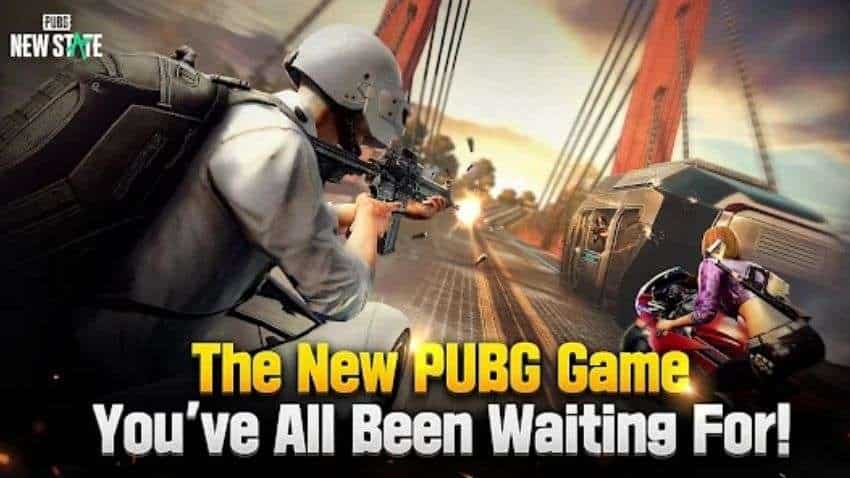 PUBG New State latest update: PUBG New State, the latest version of the famous battle royale game from PUBG and PUBG Mobile publisher Krafton, the South Korean gaming company, has received an overwhelming response from its player base, including India.

Now in a bid to attract more gamers to its platform, the PUBG New State took to micro-blogging site Twitter and wrote: "Try your luck with Daily Roulette to win some BP, Chicken Medals, and more! Let's see who is the luckiest Survivor!"