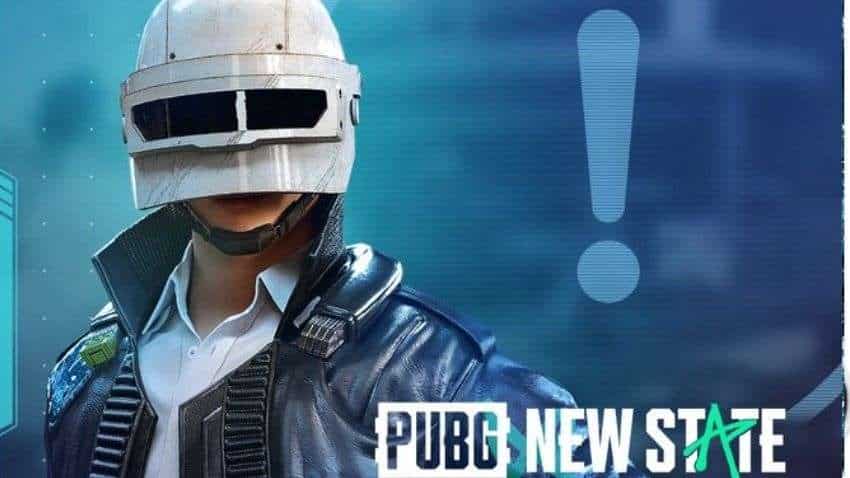 PUBG New State is receiving its first big update after its launch in early November.

PUBG New State update: Big news for PUBG fans! PUBG New State servers will remain down for some time today. The game’s developers have announced a maintenance period when the game won’t be available. They have not provided a precise time frame as to when the game will be down.

In a statement, PUBG New State team said, “You will not be able to access the game once the maintenance begins. The maintenance schedule may change depending on emergent issues.” "The game servers will be closed for maintenance on Dec. 09. New updates will be waiting for you in this version!. Exact start time will be updated asap," they wrote on Twitter.

PUBG New State is receiving its first big update after its launch in early November. The new update will bring a host of changes to the game, including a new weapon and new vehicles. There will be updates to the graphics and controls in the gameplay as well.

The forthcoming update was announced via a blog post. Krafton will introduce a new weapon — L85A3 assault rifle. The new weapon falls under the Bullpup assault rifle type and uses the 5.56mm ammo.  The L85A3 rifle can be found in Erangel and Troi. As per Krafton, the rifle has the highest damage of all 5.56mm ammo weapons and performs well in mid-to-long range firefights.

The new update will also introduce two new vehicles in PUBG: New State — Electron and Mesta. The former is an electric, six-seater minibus that is claimed to be more durable than the other vehicles in the game.

'The Gaming Project' raises half a million dollars in seed funding