The company has also announced special compensation for players, as a part of this update. 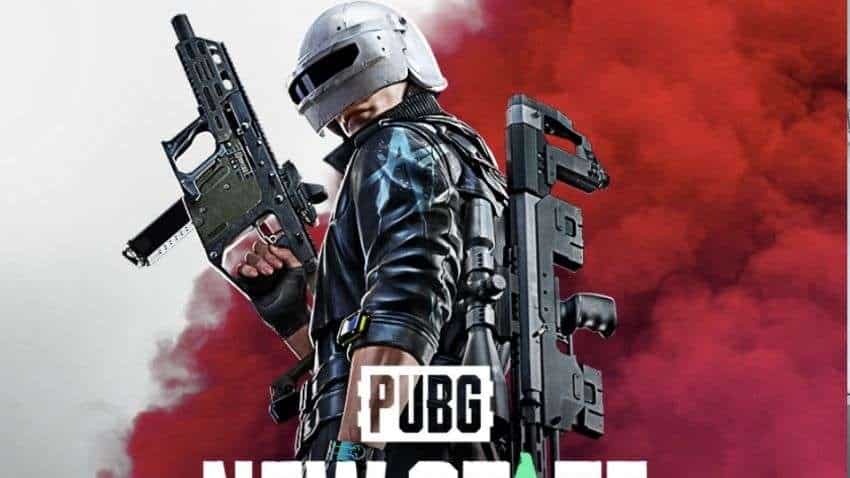 The company has also announced special compensation for players, as a part of this update.

PUBG New State's latest update: The newly-launched futuristic version of the famous PUBG Mobile game -- PUBG New State is bringing a new update that is aimed at spotting hackers and strengthening anti-cheating measures in the game. The update is currently rolling out for gamers on Android users.

Also, users will not be able to play the game without the update being installed on their devices. The company took to micro-blogging site Twitter and wrote: "Hello Survivors, The Battlegrounds will be closed for maintenance on Nov 23 from 11:00 - 14:00 (UTC) to enhance anti-cheat measures."

"The maintenance schedule is subject to change. Any changes will be announced on this notice. Please note that after this maintenance ends, you must update the game in order to log in. If you are unable to download the latest update, try restarting the store app or try downloading the update later. Please note that the update may become available on store apps at different times depending on your location and internet connection," the gaming company said.

The company has also announced special compensation for players, as a part of this update. After updating the game, players will be awarded with three Chicken Medals as reward.