PUBG Battlegrounds will be free-to-play from this date: Here's all you need to know 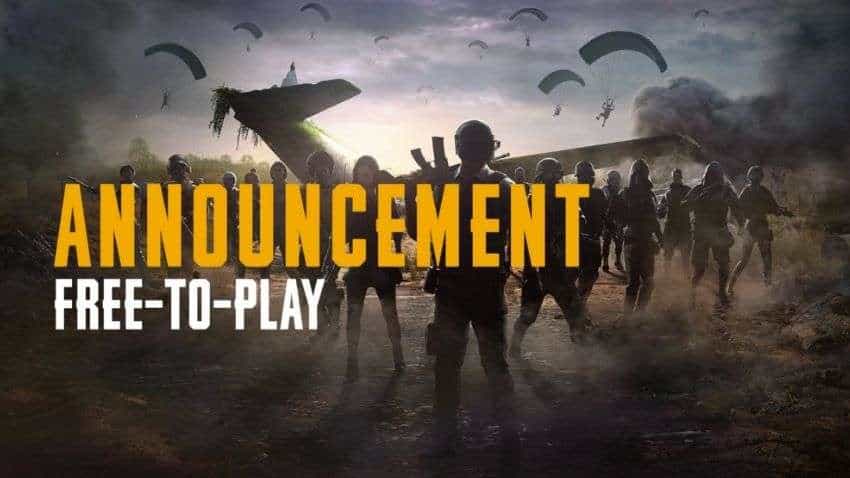 PUBG Battlegrounds Free: One of the world’s most popular battle royale games, PUBG is finally going free-to-play for all players on PC, console, and mobile. The announcement was made at The Game Awards before a new trailer was revealed on the game’s YouTube channel.

To date, PUBG has sold more than 75 million copies worldwide. "The only thing better than a Chicken Dinner is a FREE Chicken Dinner with your friend. From January 12th, PUBG: BATTLEGROUNDS embarks on a new journey; Free-to-play! Invite your friends and assemble your own squad! Pre-register now @pre-reg.pubg.com." the gaming company wrote.

"You heard that right, no more speculation or rumors required, we have reached the next evolution for PUBG: BATTLEGROUNDS as we transition to a free-to-play model.  Switching to F2P will come with a lot of changes and a lot of rewards. If you’re a longtime PUBG player we want to take good care of you as a way of thanking you for your dedication and support," the PUBG wrote in a blog post

"All players who have owned and played PUBG: BATTLEGROUNDS before the free-to-play service transition will automatically receive the PUBG – SPECIAL COMMEMORATIVE PACK, which includes a free BATTLEGROUNDS Plus upgrade and additional in-game rewards," the company further added.