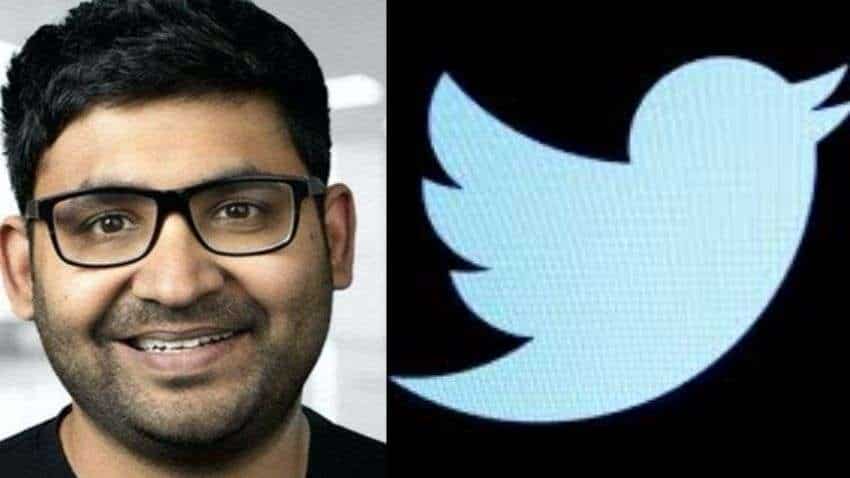 Parag Agrawal became the new CEO of Twitter on Monday after Jack Dorsey announced his resignation. Agrawal, who until now was Twitter's CTO, will take the role as the company CEO immediately.

In a reply, Agarwal took to Twitter and wrote, “Deep gratitude for @jack and our entire team, and so much excitement for the future. Here’s the note I sent to the company. Thank you all for your trust and support.”

All you need to know about Twitter CEO Parag Agrawal

Before his announcement as a Chief Executive Officer (CEO) of Twitter in 2021, Agrawal joined Twitter in 2011 and served as Chief Technology Officer (CTO) till October 2017.

As CTO, he was responsible for the Company's technical strategy, leading work to improve development velocity, while advancing the state of Machine Learning across the company.  Before appointed as the CEO, Agarwal had risen to be Twitter's first Distinguished Engineer due to his work across revenue and consumer engineering, including his impact on the re-acceleration of audience growth in 2016 and 2017.

Agarwal holds a Ph.D. in Computer Science from Stanford University and a Bachelor's Degree in Computer Science and Engineering from the Indian Institute of Technology, Bombay (IIT Bombay). He attended Kendriya Vidyalaya (Central School) and IIT Mumbai and followed it with a Stanford PhD and 10 years at Twitter.

Before studying computer science at IIT, he attended the Atomic Energy Kendriya Vidyalaya. While studying at Stanford, Agarwal worked as a research intern for Microsoft, Yahoo!, and AT&T Labs.

Agarwal's remarkable journey starts from Kendriya Vidyalaya under the Atomic Energy Education Society (AEES), set up for education to children of the employees of the Department of Atomic Energy and its constituent units

Assembly Elections 2022: Twitter announces initiatives for voters ahead of polls in 5 states

Budget 2022 Expectations Real Estate: Housing sector allocation likely to go up by 15 per cent, relief for homebuyers on the cards