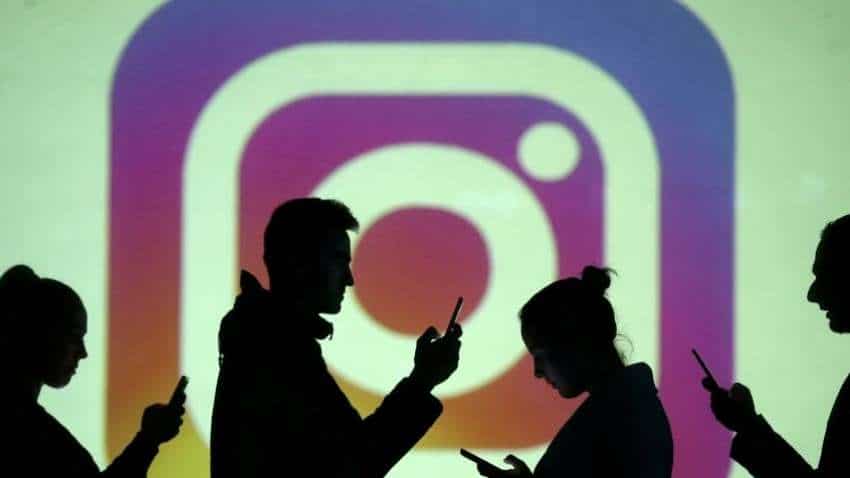 While this number should remain the same despite the change, users who have received the update must tap a "Show All" button to see the rest of the Stories. Otherwise, Instagram jumps to the next person's Stories.

"According to 9To5Mac, Phil Ricelle, a Brazilian Instagram user noticed that the Instagram app now only shows three of the Stories shared by other people," IANS report said

This brings about a significant change in how Instagram Stories works, the report further. As some people are used to tapping the screen to see all Stories from an account at once, this will no longer be possible after the update. For creators, this means that any posts after the third Stories will likely have a lower number of views.

At the same time, limiting the number of Stories displayed in the app should allow users to see posts from more people more quickly if they are not interested in that content.

Currently, it seems that only a small group of users have received the update with the new Stories layout, so it is likely that Instagram is still testing these changes before rolling out them to all users, as per the report.

Soon! Instagram to turn all your video posts into Reels - All you need to know