Viewers are invited to tune into the platform on 26 October, 3 PM IST onwards. 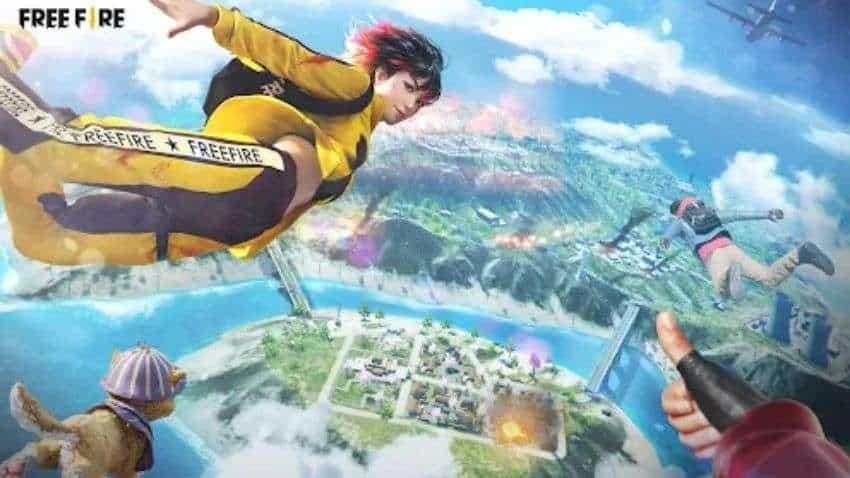 Viewers are invited to tune into the platform on 26 October, 3 PM IST onwards.

Viewers are invited to tune into the platform on 26 October, 3 PM IST onwards to watch their heroes battle it out and for a chance to win a host of exciting rewards through the Livestream.  The event will allow live viewers to determine gameplay handicaps for the participating streamers through Booyah's new voting feature.

This feature enables streamers to start a voting session during a Livestream, offering viewers the opportunity to suggest, answer or predict results to increase engagement. This ensures that the tournament has more uncertainties, with the audience playing a key role in deciding the course of the game, making it an exciting affair for all involved.

Fans who log in and watch streamers also stand a chance to win a host of amazing rewards through the livestream. Booyah! Heroes will feature two sets of attractive drops for viewers who tune in. Fans who watch the stream for a total of 30 minutes stand to win one of the following rewards: Kongfu Emote, Wukong Character, Incubator Voucher, Digital Invasion Weapon Crate or Pumpkin Flame Weapon Crate.

"The second set of rewards is based on viewership milestones. Viewers will be able to win prizes like MP40 Bloody Gold Weapon Crate, Lol Emote, and Mr Waggor Pet in the form of drops when the streamers cross various viewership milestones. So don’t forget to tune in. Fans can catch all the action by tuning in to the BOOYAH! India official channel on 26 October, 3PM IST onwards," the company said in a statement.