The developers have officially stated that the BGMI 1.7 patch update will be released on November 19, 2021. 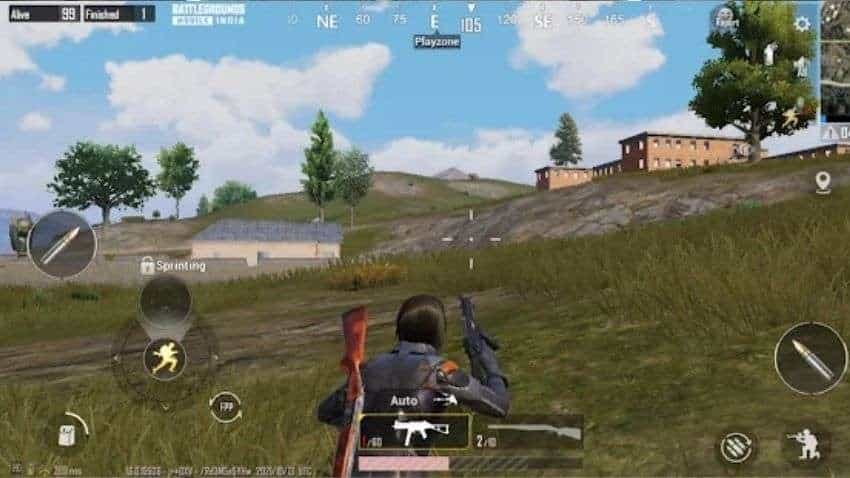 The developers have officially stated that the BGMI 1.7 patch update will be released on November 19, 2021.

BGMI update 1.7 release date: The most famous battle royale game around the world -- PUBG Mobile has already released the beta version of the 1.7 update patch and soon the Indian version -- the Battlegrounds Mobile India (BGMI) will get a 1.7 update and the BGMI 1.7 update patch will bring the League of Legends Mirror World mode along with a couple of bug fixes and improvements.

The developers have officially stated that the BGMI 1.7 patch update will be released on November 19, 2021. The update will include various changes as well as a partnership with the video game “League of Legends". Erangel’s Classic Battle Royale map will also have a new gaming option called “Mirror World mode.”

The game developers Krafton has confirmed that they will be shipping the next PUBG update with crossover events and game mode activities from the world of Arcane. Extensive elements from the new League of Legends animated series, including locations, characters, and gameplay from the popular universe have been confirmed.

“Players who land on the activated Mirror Island will also be able to transform into the iconic champions Jinx, Vi, Jayce, or Caitlyn, and use unique weapons and skills to battle against other players. Defeated players return to Erangel in their original form," the gaming company said.

Meanwhile, Krafton on Monday announced that it has removed 25 lakh accounts in just over a month to eradicate cheating on Battlegrounds Mobile India (BGMI). Since the last announcement, between October 1 and November 10, Krafton has banned 25,19,692 accounts permanently and 7,06,319 temporarily.