After the release of the 1.7 in-game updates, several players have flocked back to play the game. 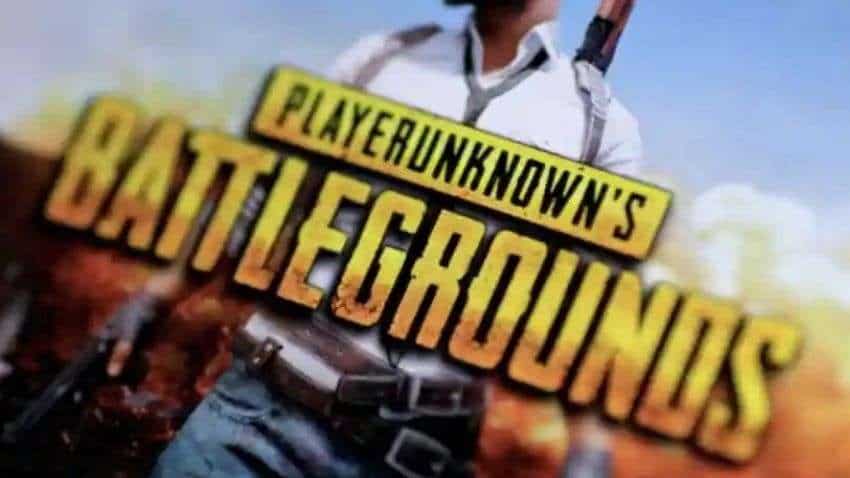 They have to stay content with the free RP rewards.

After the release of the 1.7 in-game updates, several players have flocked back to play the game. The update witnessed the introduction of a new anti-cheat engine resulting in the ban of more than 2.5 million hackers and the new C1S3 Month5 Royal Pass.

With the end date released for the ongoing C1S3 M5 Royal Pass, you need to complete the RP missions to get their rewards from the 'Mirror Realm' theme Royal Pass. While many players have already purchased the Elite Pass and Elite Pass Plus versions of the Royal Pass, others haven't opted to purchase the RP. They have to stay content with the free RP rewards.

Meanwhile, Krafton recently announced that it has removed 25 lakh accounts in just over a month to eradicate cheating on Battlegrounds Mobile India (BGMI). Since the last announcement, between October 1 and November 10, Krafton has banned 25,19,692 accounts permanently and 7,06,319 temporarily.