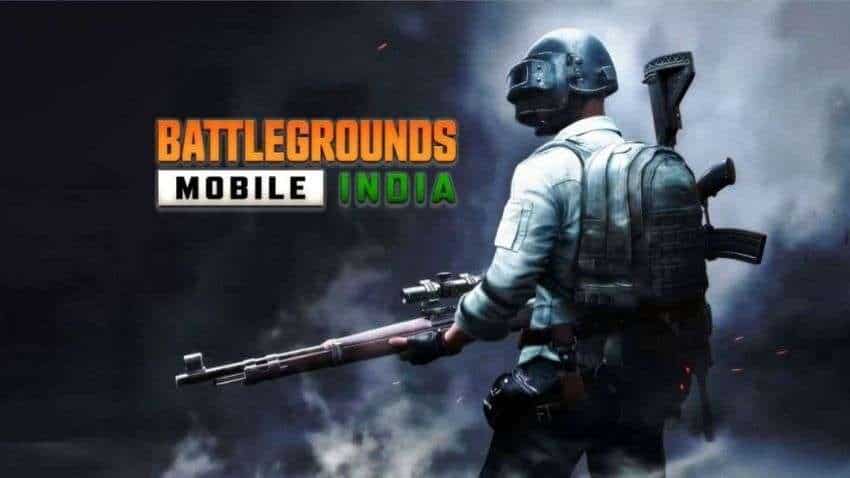 While the update added a few rewards, several players reported that they weren’t unable to claim the Mirror World lobby theme.

The developer cites that the temporarily available theme can be claimed via Recommended Event Center and one can only claim it after updating the game to the latest version., Krafton announced a few special events, one of them including League of Legends and Arcane’s Mirror World mode.

The mode was made available in the popular Erangel, and Sanhok maps. To access the Mirror World mode, one needs to enable the Mode checkbox. Once enabled, players get the chance to play as one of the four characters of League of Legends and Arcane- Caitlyn, Jayce, Jinx, and Vi. On killing a monster one can get Hextech Crystals as a reward.

There are several Mirror World events announced too where one can win Arcane-themed characters, emotes, etc. Players will witness these events till the holiday season. Besides this, the update has sequentially brought back the Vikendi map, Metro Royale, and Survive Til Dawn mode.