MSME manufacturing firms have been imperative to the growth of the Indian economy. 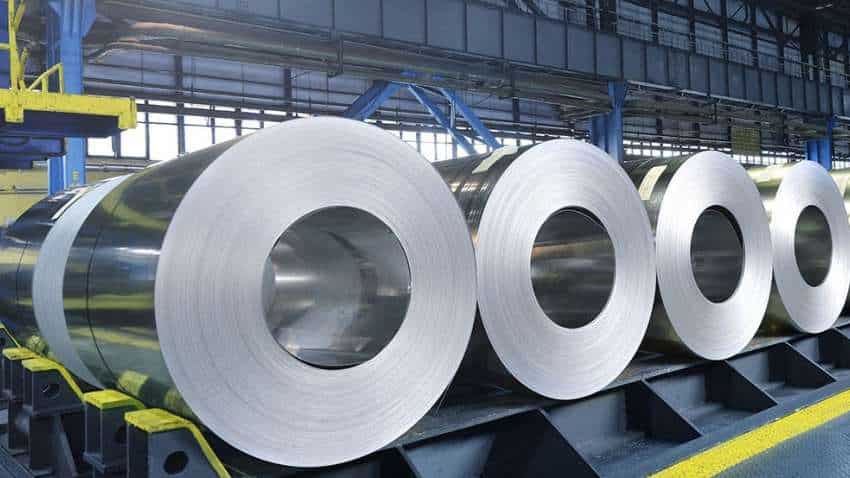 These small to medium sized ventures have always contributed largely to the country’s GDP, hence contributing to different aspects of its development.

MSME manufacturing firms have been imperative to the growth of the Indian economy. These small to medium sized ventures have always contributed largely to the country’s GDP, hence contributing to different aspects of its development.

The Indian MSME sector contributes to about 29% towards the GDP through its national and international trade. As per the MSME Ministry data, as of May 16, 2021, India has approximately 6.3 crore MSMEs (including both service and manufacturing firms). It is to be noted that this sector still has a lot of unexplored territories for growth. It won’t be wrong to say that with so much of growth potential, emphasising on the development of MSME manufacturing firms can work as a long-term development tool for India. Ronak Chiripal, CEO, Nandan Terry explains why emphasis on manufacturing firms in MSME sector is imperative to transform Indian economy.

Talking about low capita requirements, Ronak Chiripal said, "One of the plus points of the MSME manufacturing units is their low capital-intensive setups. These organisational units work with the man power and raw material which are easily available in the particular geographical regions. Such set ups can also absorb semi-skilled and unskilled graduates in their work force. Thus, solving the issues like unemployment, seasonal unemployment and disguised unemployment for the youth of the country. In short MSME units operate on less business overheads."

Chiripal adds, "Another edge that the MSME manufacturing businesses have over the other businesses is its fast output. With ready availability of labour and a small managerial hierarchy, decisions can be taken and implemented faster than the organisational units with large structures. With optimal output in less time, it further reduces the cost of production."

Explaining Increased Per capita Income benefits, Chiripal said, "The MSME manufacturing sectors which gives livelihood to so many families are a driving factor for the per capita income of the country. With more MSMEs more and more household’s per capita income increases which leads to general increase of the lifestyle and overall development in the economy. Specially in these uncertain times when the world has been hit by COVID 19, India just like other countries would like to depend less and less on exports.  In such changing scenarios MSME manufacturing firms can prove to be the pillars of the changing economy."

"As per a study by the Centre for Civil Society, the manufacturing sector among MSMEs, which is a little larger than the services sector, constitutes 90% of the total industrial units that spread all over India. Only 55% of the total MSMEs units are located in urban areas rest 45% of the units are located in rural areas of states like Uttar Pradesh, Maharashtra, Tamil Nadu, West Bengal etc. This leads to an equitable distribution of national income, poverty alleviation and inclusive economic growth. Thus, growth in MSMEs can surely predict an increased GDP of the country," he added.

Further, he says, "All over the world small and medium enterprises have always been considered the engines of growth. The advantage of bringing ahead the latent entrepreneur talent and providing opportunity to different sectors of the society, is something that is key to only MSMEs. Also, the young entrepreneur talent of the country is keen on making digital deals. After major events such as demonetisation and the current pandemic there is a rise in digital transactions. According, to a survey by web hosting solutions provider, Bluehost, Indian Micro, Small and Medium Enterprises (MSMEs) are prioritising payments digitally over cash. The survey further revealed that out of 400 MSMEs who participated in the survey, 72 percent transacted digitally as compared to 28 percent who chose cash.
This is one such sphere which can help the youth channelise the country’s resources towards a common goal of growth."

"The rise in demand of machinery and raw materials for setting up MSME units, leads to not just the B2C trade but also B2B trade. This leads to inter industry trade generation too. More production by MSMEs will lead to more demand of manufacturing machinery. Which further requires large scale industries for production of machinery. Thus, helping the infrastructure grow. It won’t be wrong to say that focussing on the development of MSME manufacturing firms will not just help in the economic growth but will also accelerate the rate of its growth," Chiripal concluded explaining Infrastructure Development.

Budget 2022 Expectations: Expectations of MSMEs, start-ups from the Modi government in this year’s budget