Income Tax Refund: Email seeking clarification from all those who are entitled to get tax refund but also have outstanding tax to payment cannot be misconstrued as harassment. 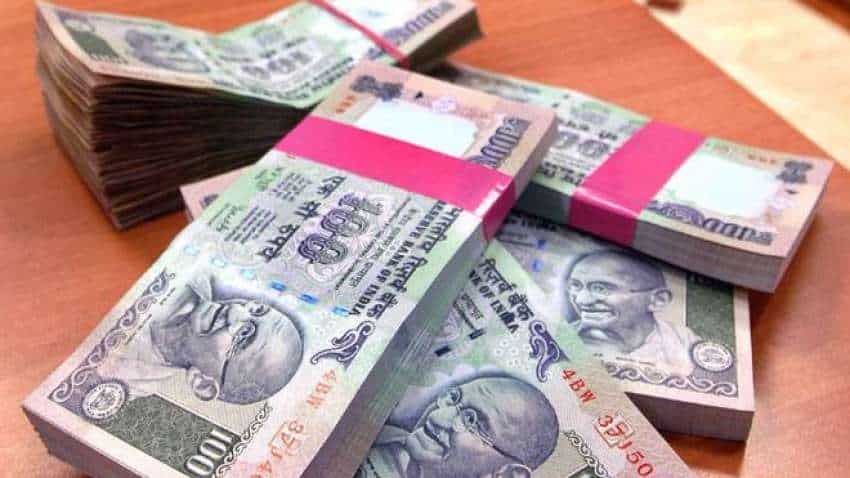 Income Tax Refund: CBDT requested the start-ups to respond to its emails at the earliest so that further necessary action can be taken by the I-T Department to release the refunds. Photo: Reuters

Income Tax Refund: The Central Board of Direct Taxes (CBDT) responding to some observations being circulated on social media alleging that the Income Tax Department is pursuing recovery proceedings by adjusting outstanding demands of the start-ups, yesterday stated that these observations are completely unfounded and are total misrepresentation of facts. The CBDT reiterated that pursuant to the 8th April 2020 declaration vide an earlier Press Release of the Government, the CBDT has till date issued nearly 14 lakh refunds involving an amount of over Rs 9,000 crore to various taxpayers including individuals, HUFs, proprietors, firms, corporate, start-ups, MSMEs in order to help taxpayers in the COVID-19 pandemic situation. Many refunds are pending for the want of response from the taxpayers and will be issued at the earliest possible once the information is updated.

The CBDT issued a press statement citing, "Email seeking clarification from all those who are entitled to get tax refund but also have outstanding tax to payment cannot be misconstrued as harassment. These computer generated emails have been sent to almost 1.72 lakh assessees which includes all classes of taxpayers – from individual to HUF to firms, big or small companies including start-ups and therefore to say that start-ups are being singled out and harassed is total misrepresentation of facts."

The CBDT requested the start-ups to respond to its emails at the earliest so that further necessary action can be taken by the I-T Department to release the refunds immediately wherever due, in accordance with the extant procedure.

The CBDT said that these emails are part of the faceless communication which protects public money by ensuring that refunds are not released without adjusting against outstanding demand, if any. These emails are auto-generated u/s 245 of the I-T Act in refund cases where there is any outstanding demand payable by the assessee. In case the outstanding demand has already been paid by the taxpayer or it has been stayed by the higher tax authorities, the taxpayers are requested through these mails to provide the status update so that while issuing the refund, these amounts are not held back and their refunds are released forthwith.

The CBDT said that such communications are just a request for seeking an update response from the assessee for the proposed adjustment of refund with the outstanding demand and cannot be misconstrued as a notice of recovery or be perceived as so-called arm-twisting by the I-T department because the department is duty bound to protect public money by adjusting the outstanding demand before releasing the refund.

The CBDT further said that in order to provide hassle-free tax environment to the start-ups, a consolidated Circular no. 22/2019 dated 30th August 2019 was issued by the CBDT. Apart from laying down the modalities for assessment of start-ups, it also stipulated that the outstanding income tax demands relating to additions made under Section 56(2)(viib) would not be pursued. Any other income tax demand of such start-ups would also not be pursued unless the demand was confirmed by ITAT. Furthermore, a start-up cell was also constituted to redress grievances of start-ups and address other tax related issues of such concerns.

Explaining the extant procedure pertaining to recovery of outstanding demands in the case of an assessee, the CBDT said that an opportunity is provided by the department to the assessee to either clear the demand or intimate the status of said demand to the I-T Department. Invariably, such communication is made by the department by sending an email to the assessee informing it of the quantum of outstanding demand and providing an opportunity to pay the demand or respond with evidence regarding payment of the same if already made, or update the status of any other action on it.

The CBDT said that the assessee on its part is required to furnish details of the pending demand, whether it has been paid or has been stayed by any appellate/competent authority so that the department could keep the same in abeyance and do not deduct this amount from refund.