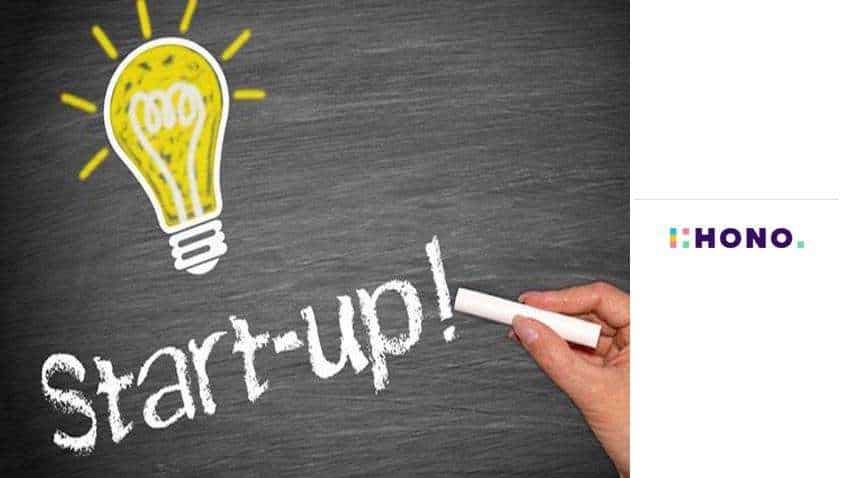 Hono is looking to leverage the fresh corpus of funds to expand operations across India, the Middle East, and Southeast Asia. Source: PTI/HONO

Human resource technology startup Hono has raised USD 5 million (around Rs 39 crore) in a funding round led by test preparation company Aakash+Byju's managing director Aakash Chaudhry. The fund raise happend last week and the company informed about it in a statement.

Chaudhry invested USD 4 million in the round while USD 1 million was raised from other individual investors such as Hemant Sultania of Aakash Educational Services Ltd (AESL), Amit Khanna of Amaya Ventures, and Harsh Gupta of Udayat Group, a PTI report said.

Hono is looking to leverage the fresh corpus of funds to expand operations across India, the Middle East, and Southeast Asia, increase market footprint and strengthen its product offering, a company statement said.

"We expect HONO's growth curve to show a much steeper rise hereon. Besides, we value the strong and constructive relationship with Hono," Chaudhry said.

With this investment, Chaudhry will join the Board of Directors of the company and will be actively involved in guiding business operations.

"Having Aakash Chaudhry and our new group of investors in the fold, makes the Hono journey even more exciting. Their presence and this strategic investment not only establishes our investors' faith in the business, but also reinstates our belief and the belief of the market in the direction Hono is evolving," Hono founder & CEO Mukul Jain said.