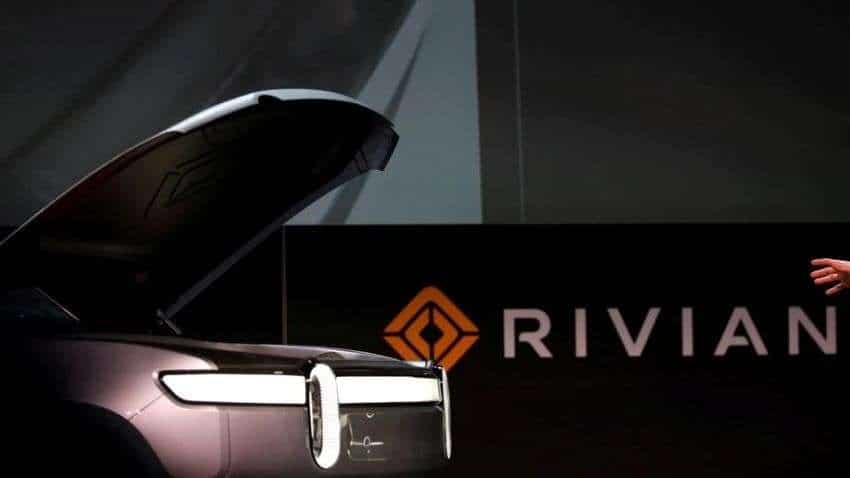 The company had earlier said R1S would begin production at the Normal, Illinois plant in December, with the first deliveries expected in January.

Rivian has now started sending emails to customers to inform them that the delivery window has been changed to between May and July at the earliest, according to media outlets InsideEVs and Electrek.

Reuters could not independently verify the information, and Rivian was not immediately available for a comment.

The startup, flush with cash from a successful $100 billion-valued IPO, has announced plans for a second U.S. factory and it eventually wants to open plants in Europe and China as well. It has not provided a location or time frame for the second U.S. plant.

Shares of the company had surged as much as 53% in its Nasdaq debut on Nov. 10, cementing Rivian`s position as the second most valuable U.S. automaker.