The government on Monday ordered the extension of Vivad Se Vishwas Scheme along with a number of other changes in the deadlines of several other schemes. 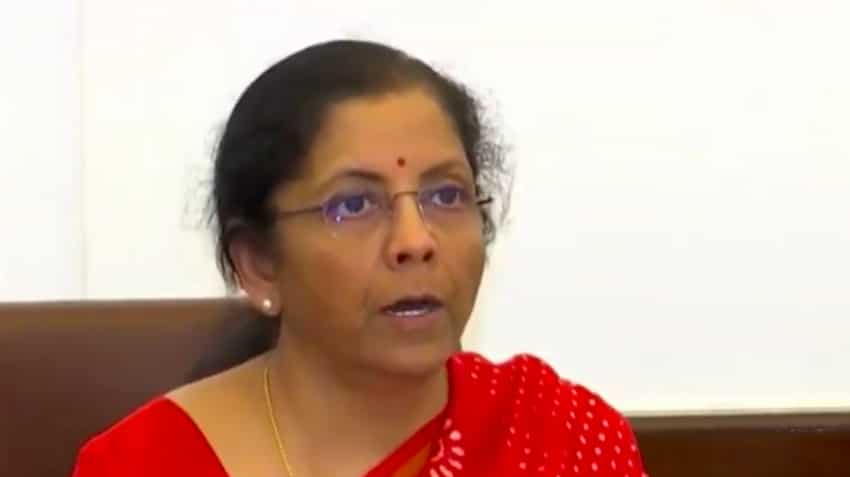 The government on Monday ordered the extension of Vivad Se Vishwas Scheme along with a number of other changes in the deadlines of several other schemes. In a press conference, Finance Minister Nirmala Sitharaman announced that the new date for Vivad Se Vishwas Scheme will be June 30, instead of April 1. The finance minister also confirmed that subscribers will not have to pay the additional 10 per cent amount.

The income tax department had last week started seeking declarations on its e-portal from those who are willing to avail the direct tax dispute resolution scheme. The online procedure for making declarations under the 'Vivad Se Vishwas' scheme (VSVS) was notified by the Directorate of Income Tax (Systems) on March 19.

The notification said that under the scheme, taxpayers willing to settle disputes will be allowed a complete waiver of interest and penalty if they pay the entire amount of tax in dispute by March 31 this year. After March 31, an additional 10 percent of disputed tax was to be levied over and above the tax liability.

Apart from this, the finance minister also extended the deadline to link Aadhaar card with PAN card to June 30. The last date to file income tax returns for FY19 has also be been pushed back.

“The last date for the income tax return for the financial year 18-19 is extended to 30th June 2020. For delayed payments interest rate has been reduced from 12% to 9%,” the finance minister said, in her press conference. All these

She said that work is going on and an economic package will be announced sooner rather than later. All these announcements were made in the wake of coronavirus outbreak in the country.

The announcements come as a welcome move as country continues to deal with the outbreak.

“Extension of date for availing of vivad se vishwas scheme without additional payment of 10% is very welcome and opportune step. This will make it possible for taxpayers to assess their litigation position better and take advantage of this scheme where appropriate. It would have helped if the dates for TDS payment and compliances were also postponed,” Daksha Baxi, Partner, Cyril Amarchand Mangaldas said.

Prime Minister Narendra Modi is also set to address the nation at 8pm this evening over the Covid 19 issue.

Momentum Pick: Should you buy IEX after 300% rally in 2021? Know fundamental and technical view before making a buy or sell decision

Stocks to buy: Put money in these stocks for good gains today—Check full list of 20 shares