Universal Health Coverage Day: Nearly 50% of the treatments under PMJAY are availed by women!

Here is how PMJAY bridges the gender gap by providing access to healthcare services to women. 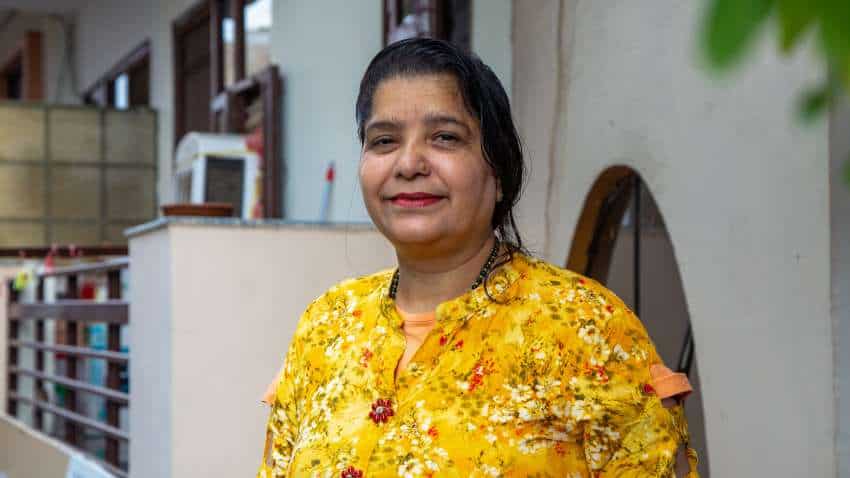 In a bid to give access to health services to people belonging to every strata of the society, December 12 is celebrated as the Universal Health Coverage Day all across the world. The theme of 2020 is “Health for all: protect everyone. To end this crisis and build a safer and health systems that protect us all now.” Ayushman Bharat Pradhan Mantri Jan Arogya Yojana is the Government of India’s attempt in the direction of Universal Health Coverage and it bridges the gender gap by providing access to healthcare services to women. It is to be noted that of all the hospital admissions, 49.8% of the treatment (insights.pmjay.gov.in) has been availed by women.

The “2018 Gender Gap Index” of the World Economic Forum and its sub-index, “Health and Survival” ranked India at 108th position in the overall index and 147th out of 149 in the sub-index. Here is how Ayushman Bharat PM-JAY is empowering women in accessing healthcare services

*  Families with no adult male members is one of the deprivation criteria for identifying target beneficiaries, which will ensure the reach of the scheme to a large number of women.

*  Cap of five beneficiaries from a family in earlier schemes worked against women. It was seen that families prefer to prioritise the male members over females, excluding them from availing free health care benefits. Ayushman Bharat PM-JAY does not have any ceiling on number of family members hence the right to free healthcare under the scheme is being equally exercised by male and female members of the family.

*  Being a man or a woman has significant impact on health due to biological and gender related differences. The packages include a large number of health conditions that exclusively, or primarily, affect women.

*  Under Ayushman Bharat, individual e-cards are being issued which gives every female beneficiary an individual sense of entitlement to claim their right to free healthcare.

* Top 5 states, where women are availing higher number of treatments:

A lot of beneficiaries feel grateful to have been given a new lease on life and resident of Gurgaon, Santosh is one of them. Aged 44, she, her three children and her ageing in-laws were all dependent on her husband, whose sudden demise further threw the family into distress. Santosh took up the baton, where her husband left off and filled the void. The family slowly began healing and on the road to recovery. Just when things were getting back to normal, Santosh noticed that she was finding it hard to climb up and down the stairs.

However, a sense of sacrifice and service prevented her from doing anything about it. Besides, she did not want to cause anxiety in the family again. She continued as if nothing had happen, hiding her pain and discomfort and turning a blind eye to her condition.

Soon, she got to know about Ayushman Bharat Pradhan Mantri Jan Arogya Yojana (PM-JAY); Haryana Health Protection Mission and the various benefits that were available under this health scheme. Since, her pain was becoming unbearable, she decided to go to a hospital and get checked. She found out that she had two blocked valves in her heart and needed immediate surgery. This timely intervention truly saved her and helped her secure the future of her children.

Besides bridging gender gap, PM JAY has been immensely successful in providing healthcare services to the needy. As per the latest government data, 1.4 crore cashless treatments worth INR. 17, 535 crores across 24,653 (Public: Private = 54:46) empaneled hospitals have been approved under the scheme. Also, the scheme is at the forefront of battling the pandemic right now. Currently, the COVID 19 testing and treatment numbers are 10,23,651.

Over 14 crore Health IDs generated free of cost so far: Minister of State for Health