Income Tax new rules: Finance Minister Nirmala Sithraman presented her third Union Budget on February 1, 2021. She made several announcements that can have impact on how we file our Income Tax return from April 1. 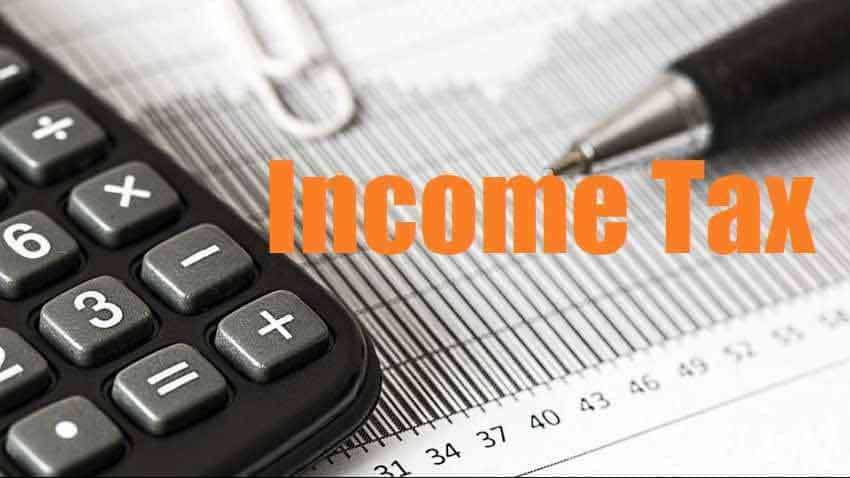 Income Tax new rules: Finance Minister Nirmala Sithraman presented her third Union Budget on February 1, 2021. She made several announcements that can have impact on how we file our Income Tax return from April 1. As she focused on health and infra boost, she also said senior citizens above 75 years of age will no longer need to pay their Income Tax return. She also made announcement regarding EPF contributions above 2.5 lakh, pre-filed ITR forms, TDS deduction at higher rates for those not filing their ITR and notified LTC scheme. These rules will be put into affect from April 1, 2021. Lets have look at how these rules will impact common man and taxpayers to be more precise.

Take a look at the top 5 income tax changes that every taxpayer should know:

1. TDS at Higher rate: Budget 2021 introduced a new provision —  Section 206AB in Income Tax Act, providing for higher rate for tax deducted at source (TDS) for the non-filers of income tax return. Under the proposed TDS, rate in this section is higher of the followings rates: Twice the rate specified in the relevant provision of the Act; or twice the rate or rates in force; or the rate of 5%.

3. Pre-filled ITR Forms: In a bid to ease the filing of returns, pre-filled Income Tax Returns (ITR) will be been given to individual taxpayers.

4. LTC Scheme notified: In Budget 2021, the Modi government has notified the Leave Travel Concession (LTC) cash Voucher scheme. Centre had announced the scheme last year for individuals who were not able to claim their LTC tax benefit due to COVID-19 induced restrictions on travelling.

5. No ITR filing for senior citizens:  Senior citizens of 75 years and above having pension income and interest from fixed deposit in the same bank would not be required to file income tax returns for the financial year beginning April 1.