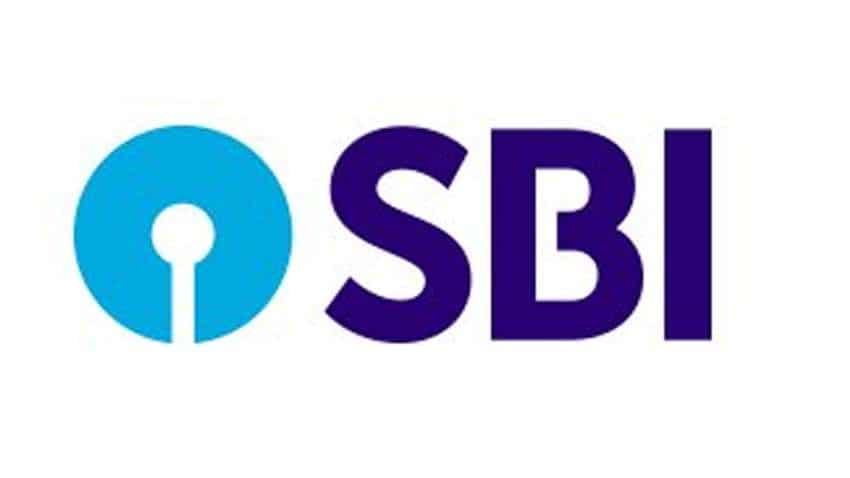 Also, SBI made it clear that the special concessions offered to women borrowers is continuing. Pic from SBI Twitter.
Written By: Prashant Singh
Edited By: Harish Dugh
RELATED NEWS

FD fraud: SBI issues alert for customers, says avoid THESE things or else you will lose money

India's largest lender, State Bank of India (SBI) has issued an important clarification pertaining to its home loan interest rates. SBI says that in the last few days some news items in the press regarding hike in SBI Home Loans Interest Rates have come to its notice regarding which it wanted to issue a clarification.

SBI said, "In this regard we clarify that limited period special concessions offered during festive season have come to an end on 31st March’21 and thereafter withdrawn."

"Consequently, the original interest rates starting from 6.95% have been restored. As such, there has been no hike in Home Loan Interest Rates by SBI," the bank added in its statement.

Also, SBI made it clear that the special concessions offered to women borrowers are continuing.

State Bank of India is the largest commercial bank in terms of assets, deposits, branches, customers, and employees.

The home loan portfolio of the bank has crossed the milestone of Rs. 5 lakh crore. The bank has auto loan book of Rs. 75,937 crore, as on December 31, 2020, the bank has a deposit base of over Rs. 35 lakh crore and advances of more than Rs. 26 lakh crore with CASA ratio of about 45%. SBI commands over 34% market share in home loans and around 33% in the auto loans segment.

The Bank has largest network of more than 22,000 branches in India with an ATM / CDM network of nearly 58,000 and total BC outlets of over 71,000. The number of customers using internet banking and mobile banking stand at 85 million and 19 million respectively.

The integrated digital and lifestyle platform by SBI - YONO has crossed 74 million downloads mark. YONO which has over 34.5 million registered users, witnesses 9 million logins per day. Accelerating the digital agenda, SBI has opened over 1.5 million accounts through YONO in the quarter ended December 2020 with nearly 91% of YONO eligible savings bank customers migrated on YONO.

In terms of digital lending, bank disbursed pre-approved personal loan (PAPL) worth Rs. 5300 crore via YONO in the same quarter. YONO is also a global name having tasted its success in international markets as well. On social media platforms, SBI has the highest number of followers on Facebook and Twitter amongst all banks worldwide.

FD fraud: SBI issues alert for customers, says avoid THESE things or else you will lose money

UPSC EPFO 2021: Admit card for the exam released at upsc.gov.in - check exam date and everything you need to know before appearing for the exam