During the COVID pandemic, housing shortage in the country increased because of mobility issues, but after that the demand kept quite well, Girish Kousgi, Managing Director and Chief Executive Officer PNB Housing Finance said. 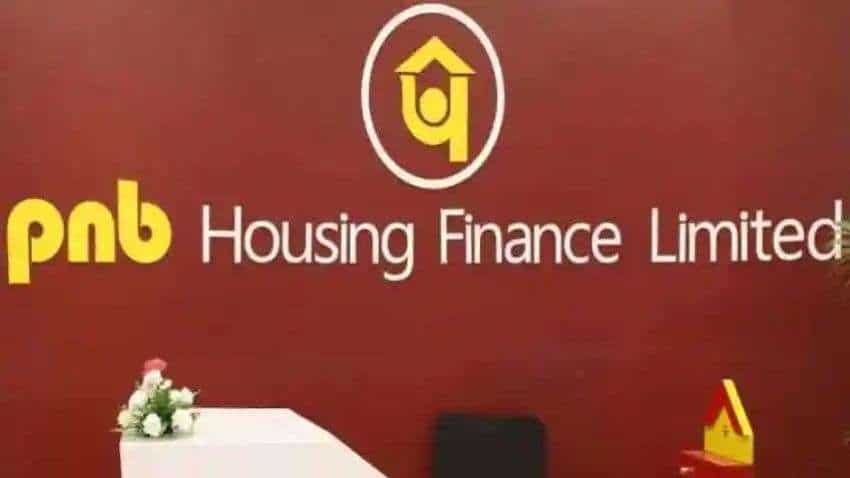 The domestic housing finance sector is now witnessing robust demand after the pandemic and the country's fourth largest player, PNB Housing Finance, expects a strong growth of 40 per cent in disbursals this fiscal year, the company chief said.

During the COVID pandemic, housing shortage in the country increased because of mobility issues, but after that the demand kept quite well, Girish Kousgi, Managing Director and Chief Executive Officer PNB Housing Finance said.

"If you look at the real estate space, the pace started one and half years back and now we are just through the journey. So with the real estate boom coupled with economic activity in the country and high shortage of housing, opportunity is still very high. All these things put together, I feel that the demand is robust and we are witnessing this.

"I think this year, we will be able to show growth of 40 per cent on disbursements and loan book growth of close to 10 per cent," Kousgi told PTI in an interview.

In the first half ended September of the current fiscal year 2022-23, the city-based housing finance company posted a 49.3 per cent jump in its net profit at Rs 7,045 crore.

The rest of the 29.2 per cent market is composed of various other players.

The total loan outstanding by the HFCs by end of March 2022 stood at Rs 12.2 trillion, up by nearly 11 per cent from the preceding fiscal.

Kousgi said this year is going to be far better than the previous one.

"And going forward from next year, we plan to grow the loan book by 17-18 per cent and disbursement between 22-25 per cent," he said.

Talking about the key profitability ratios, the official said there are fluctuations in terms of margins at this point of time.

"It's really fluctuating. I think as of now, 2.2 per cent spread and 3.2 per cent net NIM (net interest margin) is what we would try and protect... So, that we can fix on the margins for next few quarters and then will relook at the margins again."

Talking about the capital raise plans, he said PNB Housing is going ahead with its planned rights issue and it will file the draft letter offer before this calendar year.

Earlier in July this year, the company had announced a Rs 2,500 crore rights issue with the expectation of closing it by December.

The capital raise will further bolster the capital position of the company and enable the company to accelerate its growth plan, Kousgi added.

On the status of the participation of promoter Punjab National Bank (PNB) in the rights issue, he said the bank has received RBI approval to infuse capital of upto Rs 500 crore.

In the second quarter ended September of this fiscal, PNB Housing Finance reported a 12 per cent rise in its net profit at Rs 263 crore. For the first half ended April-September 2022-23, the net profit was up by 4 per cent at Rs 498 crore.