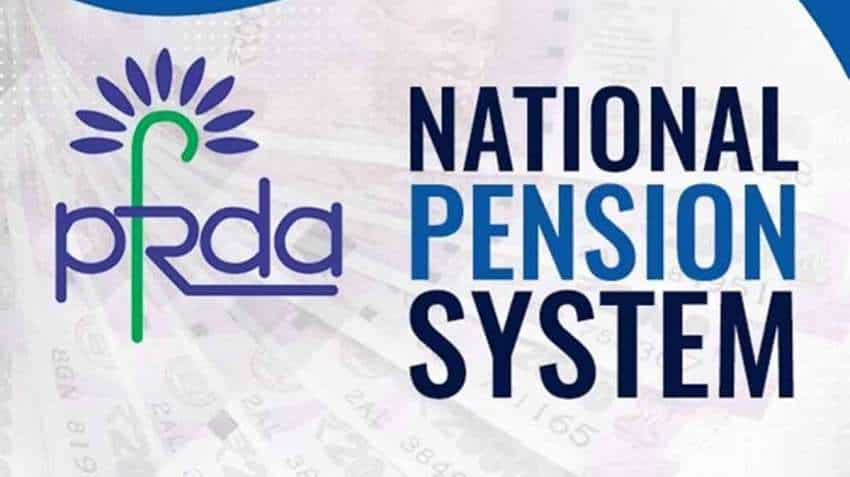 National Pension System: Do you know these amazing 7 Income Tax and GST benefits of NPS investment?

The Pension Fund Regulatory and Development Authority (PFRDA) on Friday said subscriber base under its flagship pension schemes rose by 24 per cent in August this year to over 4.53 crore.

Asset wise, at August-end, total pension assets under management stood at Rs 6,47,621 crore, showing a year on year growth of 32.91 per cent, it added.

Of this, the assets under APY stood at Rs 18,059 crore, registering a growth of nearly 33 per cent from a year ago.

NPS mainly caters to the organised sector including the central and state government employees, autonomous bodies, private corporations, among others.

Atal Pension Yojana (APY) targets the workers in the unorganised sector, which generates the bulk of employment in the country.

National Pension System: Do you know these amazing 7 Income Tax and GST benefits of NPS investment?