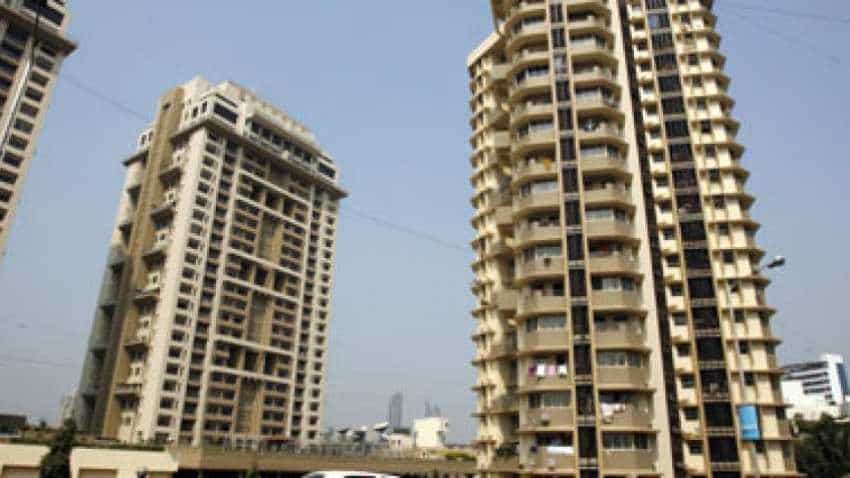 Ghaziabad is NCR's new affordable housing hotspot while  Noida and Greater Noida have maximum mid-segment housing, a report said. Top 3 Utter Pradesh cities within the national capital region (NCR) – Noida, Greater Noida and Ghaziabad – saw the maximum decline in overall unsold housing stock in two years in the state. Greater Noida saw the highest reduction of 27 percent in unsold stock in two years – from 66,570 units in Q3, 2017 to 48,350 units in Q3, 2019. Noida and Ghaziabad each reduced unsold stock by 24 per cent in the same period. These two NCR cities now have 19,480 units and 29,440 unsold units, respectively, finds a joint report by ANAROCK and NAREDCO.

“The Indian real estate sector continues to face challenges in terms of reduced construction finance and high levels of unsold inventory. However, a slew of reforms and measures introduced by the government in the past few years have started showing positive results. Recovery in sales can already be seen across micro-markets. Real estate regulation and other positive measures by the government have made the market more responsible towards deliveries. This especially reflects in the NCR market, where along with a decline in launches, developers are focused on completion of unsold inventory,” said Parveen Jain, Vice Chairman, NAREDCO.

The report also stated that the Uttar Pradesh government proactively revisited its RERA rules to eliminate dilutions and favour aggrieved homebuyers - particularly in Noida and Greater Noida, where several projects are either stuck or delayed.