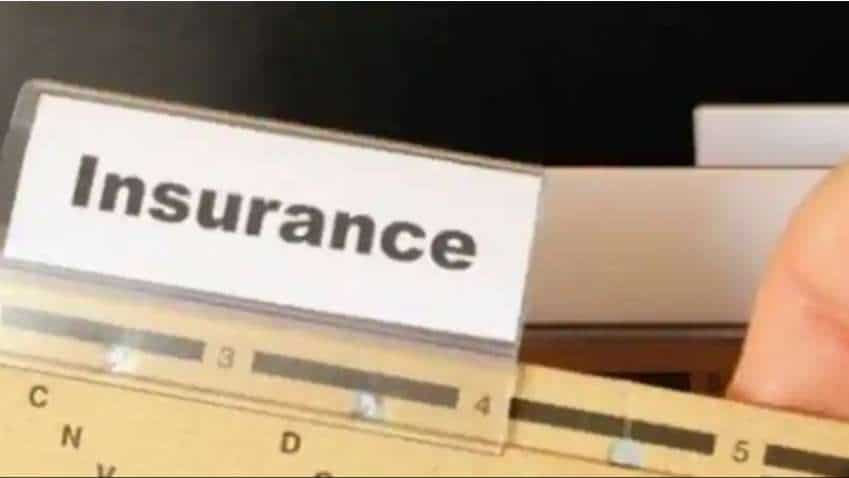 The survey was based on an online self-administered quantitative method carried out in 11 cities. Source: PTI

Insurance products emerged as the preferred choice of savings and investments for parents after the pandemic, as they consider these as low-risk and reliable financial tools to meet future goals, according to a survey.

The #FutureFearless survey -- conducted by Ageas Federal Life Insurance and YouGov India to understand the impact of the COVID-19 pandemic on the financial preparedness of Indian parents in planning for their children's education -- revealed that saving for academics has taken precedence over other life goals.

The survey was based on an online self-administered quantitative method carried out in 11 cities.

The responses were collected from 1,333 parents with kids under the age of 10 years.

The increasing cost of education, right from the pre-primary till post-graduation, alongside parents' desire to give the best to their children, has accorded precedence to savings for education over other life goals such as marriage or career, the survey said.

Two-thirds of parents surveyed have invested in life insurance solutions such as Unit Linked Insurance Plans (ULIPs), moneyback plans and endowment plans for fulfilling their children's academic goals, it said.

Even as most of the surveyed parents said they would prefer to save for their child's college or higher education, almost 40 per cent suggested saving for their schooling as well. A vast majority of parents have already made a separate provision for their child's education.

With the pandemic continuing to cast a shadow over job security, business success, physical and mental health and education, most people were forced to cut down on their savings and investments during the pandemic. It also made them relook at their financial preparedness.

"Saving for their children's future and milestones emerged as the top priority for parents at 64 per cent, along with saving for medical emergencies at 65 per cent. This was followed by long-term wealth creation for the family at 54 per cent and building a corpus or contingency fund for rainy days at 41 per cent," AFLI said in the survey.

As per the survey, parents consider life insurance a low-risk investment tool and a reliable financial instrument to cover the family against any future uncertainties.

As many as 60 per cent of the parents said they started investing when the child was between 0-3 years of age. Two-third believe that they are investing enough. However, 1 in every 3 parents is unsure of the adequacy of their savings highlighting the need for greater financial education and planning.

Money-back life insurance plans appear to be the most popular choice among parents, consistently across metros and non-metros.

However, enhanced exposure to the digital medium and online education courses have opened their eyes to new professions and fields such as virtual reality designer, YouTuber, gamer, drone pilot, social media influencer, among others.

"The COVID-19 pandemic has influenced Indian parents to rethink their financial health and priorities and work towards building a secure future for the family through wise savings and investments," Karthik Raman, Chief Marketing Officer and Head - Products, Ageas Federal Life Insurance said on the survey findings.

The Smart Way of Choosing a Health Insurance Plan Amid Rise in COVID cases in India: Expert

Are you a millennial? Amid coronavirus cases surge, know how to choose right health insurance plan - Expert's suggestions

Whopping $463 billion! Ahead of LIC IPO, assets of insurance behemoth exceed the GDP of several economies