Different forms of returns of income are prescribed for filing of returns for different Status and Nature of income. 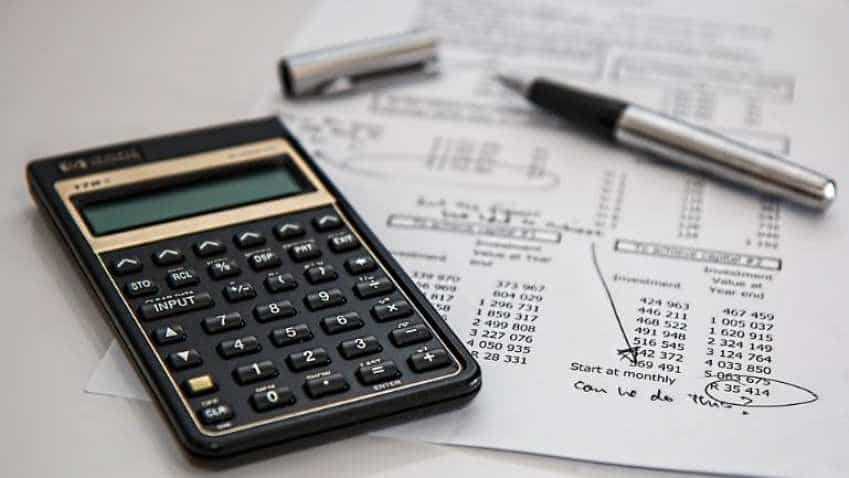 Not even two weeks are left for the end of deadline to file Income Tax Return (ITR). Photo: Pixabay

Not even two weeks are left for the end of deadline to file Income Tax Return (ITR). ITR filing is a must procedure that every taxpayer should follow. ITR has a prescribed set of forms which contains details of income earned by a person in a financial year and taxes paid on such income. This income must be communicated to the Income Tax department through ITR filing. Different forms of returns of income are prescribed for filing of returns for different Status and Nature of income.
Among the first and most important ITR form meant for individual is ITR-1 aka Sahaj. However, there have been many changes made in ITR forms which a taxpayer must note before filing ITR.

According to Archit Gupta Founder and CEO of ClearTax, here's what has changed in ITR1 form.

ITR-1 form is applicable to resident individuals, except for the director of a company or the holders of unlisted equity shares. Total income must not exceed Rs 50 lakh. An additional row has been provided for claiming a standard deduction of Rs 40,000 for FY 2018-19.

The taxpayer is also required to furnish income-wise details, like interest income from savings account, bank deposits, income tax refund, family pension income and others, under ‘Income from other sources’ column of new ITR-1.  If there are allowances, exempted from tax partially or fully, then their amount should be mentioned separately in ITR-1.

If the income of another person like spouse, minor child, etc., is to be clubbed with the income of the taxpayer, then this form can be used only when such income falls in any of the above categories.

ITR filing: Must take THESE basic precautions to avoid ERRORS