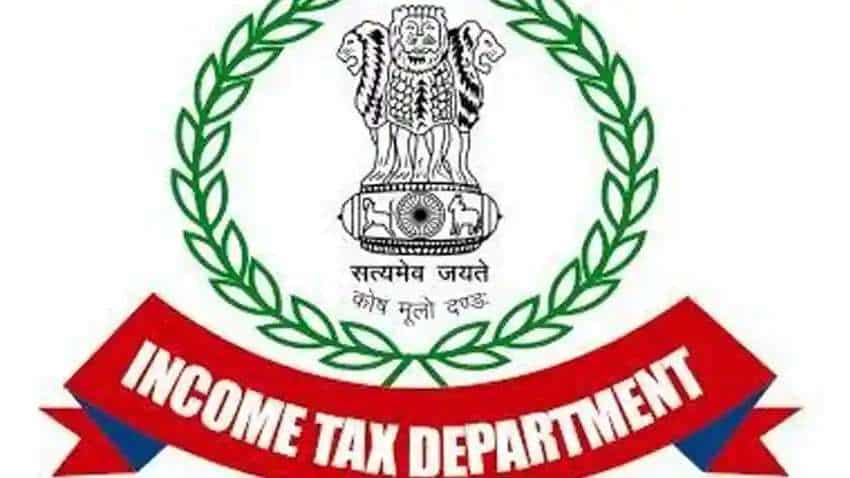 According to the data, the income tax department has completed over 2.8 lakh cases under the faceless assessment scheme (FAS) that was launched by the government in 2019-20. Source: Official

The CBDT has recently issued a set of internal guidelines or SOPs for income tax department assessing officers in order to reduce "procedural errors" and streamline the faceless assessment system for taxpayers, official sources said on Thursday.

The latest standard operating procedure (SOP) issued to the department officers this month comes in the backdrop of another order for creation of 'local committees' under respective chief commissioners to look into grievances relating to "high pitched" assessments.

"A monitoring committee of the Central Board of Direct Taxes (CBDT) has also been put in place to monitor the work done by the local committees," a senior officer told PTI.

According to the data, the income tax department has completed over 2.8 lakh cases under the faceless assessment scheme (FAS) that was launched by the government in 2019-20.

Officials said the faceless assessment regime is being continuously improved and strengthened, and any issue flagged by taxpayers and linked stakeholders is taken note of.

"Several checks and alerts apart from systemic intervention have been introduced by CBDT as part of the latest SOPs to minimise incidence of procedural errors at the level of the faceless assessing officer, officials said.

The Central Board of Direct Taxes frames policy for the tax department.

Under the new SOPs, a final assessment order under the faceless scheme will not be passed until certain criteria are met, including "prior issuance" of a show cause notice where any variation prejudicial to the interest of the assessee is proposed.

It also states that the response of the assessee shall be discussed and considered in draft assessment order, and if the taxpayer requests for a personal hearing or video conferencing, it has to be allowed.

The SOP also talks about allowing "adequate time" to the assessee to respond to notices even as supervisory officers have been tasked with certain responsibilities.

The head of the assessing unit, as per the SOP, has to "confirm that principles of natural justice have been complied with before approving passing of final order".

Officials said the tax department has set up a dedicated call centre -- 1800111961 -- and a facilitation centre in the national faceless assessment centre (NaFAC) to respond to queries and issues raised by taxpayers.

"Systemic issues, including those related to incorrect information pertaining to assessees furnished by third-party reporting entities, are also being addressed proactively by the department," a senior officer said.

Some campaigns and outreach programmes are being conducted over the social media and through e-mails sent to individual taxpayers or entities for informing them about their rights and duties in the faceless system of assessment, the officer said.

Capacity building for departmental officers through seminars and training sessions is an ongoing process, they added.

India vs South Africa 2nd T20: Will India script history today? When and where to watch, squads and more