Income Tax Exemption: You can claim tax relief under Section 54, 54F by investing in the same house 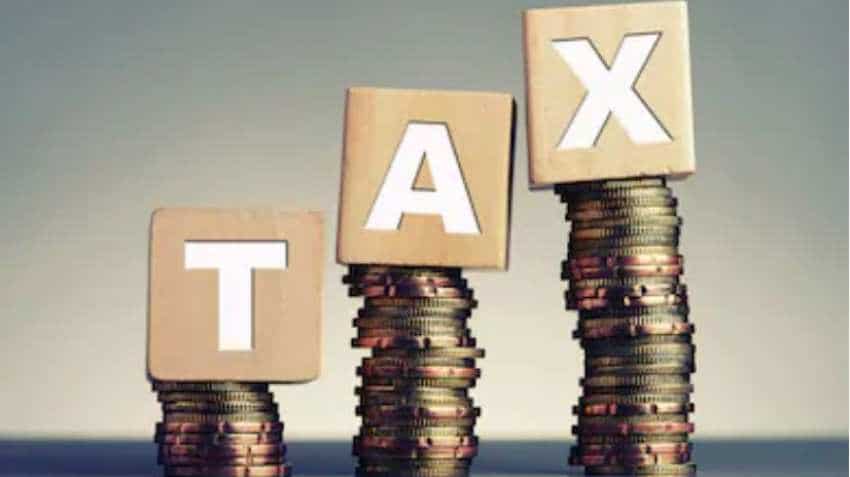 Neither sections 54 and 54F nor any other provision of the Income Tax Act prohibits the assessee from claiming an exemption under both these sections. Photo: Pixabay
Written By: Asit Manohar
Edited By: Harish Dugh
RELATED NEWS

Income Tax Exemption: The Income Tax Act (ITA) provides for exemption from tax on long-term capital gains under two separate sections, Section 54 and Section 54F, if the investment of the gains is made for purchase or construction of a residential house. According to tax and investment experts, whether a tax payer can claim exemptions under both the sections if the investment is made in the same residential house, had been a subject matter of litigation many times. One such case was decided by the Hyderabad Income Tax Appellate Tribunal, in the case of Venkata Ramana Umareddy.

Speaking on the issues involved in income tax exemption under Section 54 and Section 54F by investing in same house Mumbai-based tax and investment expert Balwant Jain said, "The assessee had sold land and a house with land and had claimed exemption under Section 54F for the land and under Section 54 for the house, by investing in the same residential house within the prescribed time limit. The assessing officer came to a conclusion that for claiming exemptions under sections 54 as well as 54F, the assessee has to invest in two houses. On the aforesaid basis, the assessing officer disallowed the exemption claimed under Section 54 of the Act. The matter went up to the Income Tax Tribunal Hyderabad, where the assessee contended that sections 54 and 54F are independent provisions and are not mutually exclusive. It was submitted before the Tribunal that Section 54 provides for exemption when the asset transferred is a residential house, whereas Section 54F applies when the asset transferred is an asset other than a residential house." Jain said that it was further submitted that both sections require investment in a new house. It was also submitted that neither sections 54 and 54F nor any other provision of the Act prohibits the assessee from claiming an exemption under both these sections, against investment in the same residential property.

Elaborating upon the differences between Section 54 and Section 54F Kartik Jhaveri, Manager — Wealth Manager at Transcent Consultancy said, "The first difference between these provisions, pertains to the type of asset on sale, for which you can claim the exemptions. Section 54 is available for long-term capital gains (LTCG) on sale of a residential house, whereas Section 54F is available for long-term capital gains on the sale of any asset other than a residential house. Similarly, there is a difference with respect to the amount to be invested, for claiming an exemption in both these provisions. Section 54 requires you to invest only the indexed long-term capital gains, whereas Section 54F is available if the net consideration of such assets is invested." Jhaveri went on to add that to claim the exemption under Section 54F, you should not be owning more than one house, as on the date of sale of such asset, in addition to the one which is purchased or constructed. No such requirement is there under Section 54.