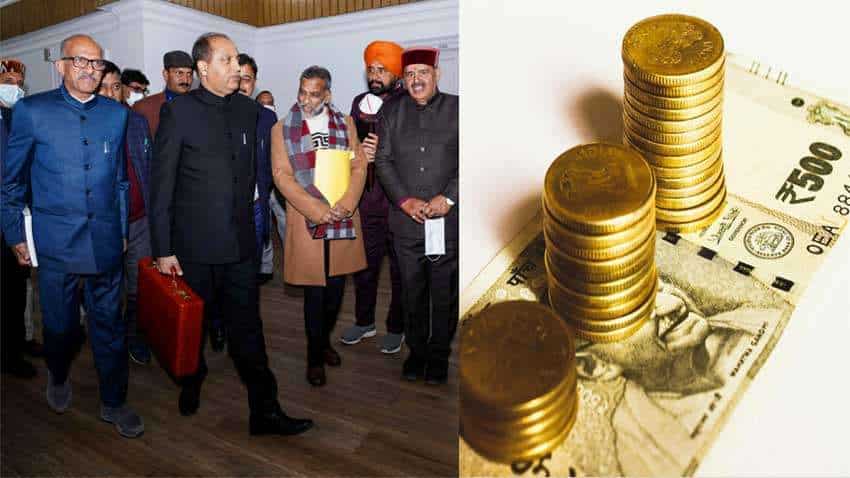 Himachal Pradesh's Budget 2022: Himachal CM Thakur also announced to decrease the age limit from 70 years to 60 years for availing such pension, without any income limit. PTI and Pixabay pics.

- Himachal CM Thakur also announced to decrease the age limit from 70 years to 60 years for availing such pension, without any income limit.

- The MLALAD fund has been increased by Rs 20 lakh in the Budget, which is the last one before the next Assembly elections scheduled to be held in December.

-Thakur stated that a total of Rs 90 lakh increase had been made in the MLALAD fund during his government.

-The chief minister also announced to increase the discretionary grant for MLAs from Rs 10 lakh to Rs 12 lakh per annum for the next fiscal.

-A total of 789 plans from NABARD worth Rs 3,200 crore was approved during the five-year tenure of the previous Congress government, whereas that during the current government stood at Rs 3,452 crore for 826 plans, he added.

Parvatmala scheme: 7 ropeway projects worth Rs 3,232 crore to be built in Himachal Pradesh; MoU signed in the presence of Nitin Gadkari

Himachal Pradesh Budget 2022: What you need to know