Health Insurance: Never forget to do THIS if you have multiple policies - Know how to make claims from both

In order to do so, one needs to make sure that he or she shares details about any existing policy while buying another health insurance. 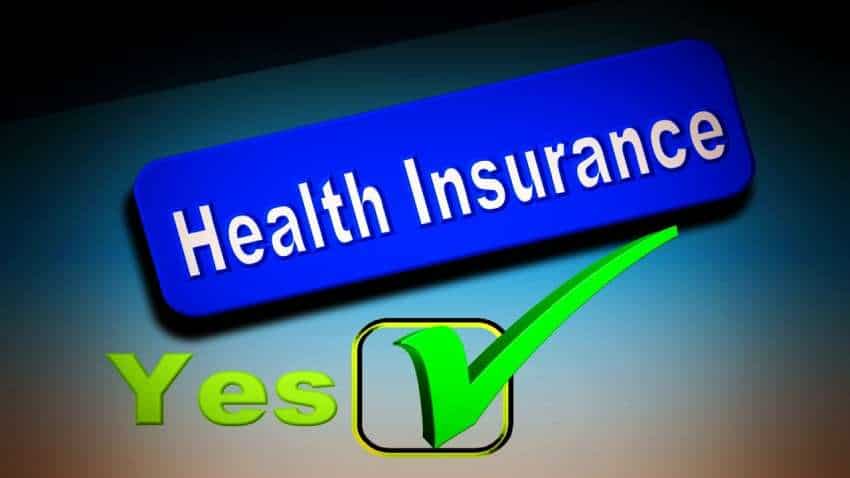 It is important to note that one cannot raise claims with the two insurers simultaneously. Photo credit: Pixabay

In order to raise claims from two different health insurance policies, one needs to make sure that he or she shares details about any existing policy while buying another health insurance. According to Vivek Chaturvedi - CMO and Head of Direct Sales, Go Digit General Insurance - not doing so can lead to rejection of your claim.

"Note that while buying health insurance, customers are required to fill proposal forms wherein the insurer may ask for disclosure of any existing policy. Not disclosing this can be considered as a violation of terms and conditions and can lead to repudiation of the claim as it could be considered as misrepresentation of facts in case of an investigation," Chaturvedi told Zee Business.

When can you raise claims from two different health insurance policies?

It is very pivotal to understand that one cannot raise claims with two insurers simultaneously. This simply means that you cannot split the bill between the two insurance providers in one go. In order to do so, you will have to first exhaust the limit of one of the insurance health policies. If the total claim amount exceeds the sum assured, you can seek reimbursement of the balance from the second insurance provider. According to Chaturvedi, the insurer will have to settle the claim and cannot impose the contribution clause in cases where the claim amount is less than the sum insured.

"If the claim amount does not exceed the sum insured of a single policy, the insured can choose the insurance policy or the insurer with whom they wish to make the claim. In this case, the insurer will have to settle the claim and cannot impose the contribution clause," Chaturvedi said.

"One can claim health insurance from two different insurance policies only when the claim amount is higher than the sum insured of a single policy, the contribution clause may come into play, requiring the insured to claim the amount from both policies. In such cases, the insured has the liberty to opt for the insurer from whom they want to make their first claim and then claim the balance amount from the other policy," he added.

How to make claim from both health insurance?

Suppose you have two health insurance of Rs 5 lakh each and the bill of hospitalisation comes to Rs 6 lakh. In such a case, you will have to exhaust the limit of one of the health insurances. This is totally up to you from which health insurance provider you want to make claim first.

Once you have exhausted the limit of the one of insurances, you will still need Rs 1 lakh to clear the full bill. Now, there is the possibility that the hospital will not let you use the cashless mode more than once in order to settle the bill. In such a case, you will be required to pay the remaining Rs 1 lakh from your pocket and then claim reimbursement from the second health insurance provider.

This can be done by submitting relevant documents, proof of payment along with proof of partial claim settlement from the first insurer.

Buying health insurance? Here's why it is important to disclose your pre-existing medical conditions