Chartered Accountants and tax experts have already started, and in many cases completed the examination of GST records of many GST registered taxpayers across India. 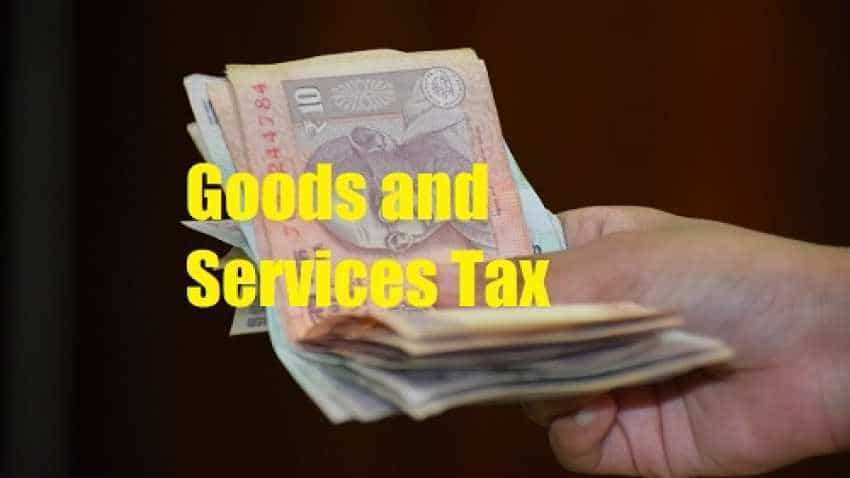 Less than 20 days are left for the reporting deadline of Reconciliation statement in GSTR-9C and Annual returns in GSTR-9. Photo: Pixabay

Among the many forms taxpayers need to keep track of, there is one that is titled 'annual returns'. A taxpayer is required to file this under Goods and Services Tax (GST) system.There is also a deadline that need to be kept track of. This is for filing GSTR 9 and GSTR-9C, which is very near now. This form is used to file annual returns  once in a year by the registered taxpayers under GST including those registered under composition levy scheme. The deadline for filing these two forms was previously scheduled on December 2018. However, the government has now extended this deadline to March 2019 instead. Hence you might want to start preparing the data of your annual returns with proper proof. Having a last minute work will always come as a burden, in fact you might just miss out on crucial information.

Chartered Accountants and tax experts have already started, and in many cases completed the examination of GST records of many GST registered taxpayers across India.

Format of GSTR-9C was released in September 2018.  According to the released form, taxpayers must reconcile turnover declared in the financial statement and annual return. In addition to this,  the tax liability and tax paid, the input tax credit (ITC) availed and reported must be reconciled. Finally, the auditor must specify any additional liability that arises out of non-reconciliation and certify the same.

Purpose of GSTR-9C is to authenticate the ITC being availed by the taxpayer along with the turnover earned and tax paid on the same, through a certified opinion. With the statutory audit for FY 2017-18 already closed, it is time for the taxman to reconcile and certify information submitted via GST returns filed for the financial year by the large taxpayers.

However, Archit Gupta, Founder & CEO ClearTax says, "A major issue that the certifiers face is the treatment to be given to items identified as those subject to GST, while a taxpayer takes an opposite position under GST law. From the form, it is clear that the reconciliation statement is a plain matching of data between the figures in audited books and annual returns, to guarantee the arithmetical accuracy between the two.

Gupta explains that, yet with respect to an item, when taxpayers have taken a contrasting tax position while interpreting GST law unlike the GST auditor, then reporting issues will arise."

Hence, if you are finding it difficult in your GST audit then this is what you should know, as per ClearTax.

GST audit is applicable to those taxpayers whose annual turnover exceeds two crore rupees during the financial year 2017-18. A question arises, whether taxpayers must also consider the turnover made during the period from April 2017 to June 2017, belonging to the pre-GST period to reckon this limit. Since GST was made applicable from July 2017, it can be concluded that the GST audit will also be conducted for the transactions effected after July 2017.

Indirect tax committee recently issued FAQs on GST Annual return. In one of the questions concerning the period of annual return, this point has been reiterated. However, a particular table on reconciliation of turnover between audited Books and annual return, reports a line item ‘unbilled revenue’. Doubts have been raised whether the unbilled revenue is to be taken as it stands at the beginning of the year 1st April 2017 or on 1st July 2017.

Many companies follow the exercise of reconciling and accounting for the unbilled revenue during the end of the financial year only. In such as case, an additional statement of reconciliation must be prepared as at 1st July 2017 for various items. Adding to this woe, a GST auditor must verify the books of accounts for the current financial year between April 2018 up to September 2018 that may have not been fully audited yet.

This is needed due to the possibility of amendments to the sales or purchase invoices belonging to the previous financial year 2017-18 being made in the current financial year.

Hence after a thorough verification of the books for this period, the auditor must complete the GST audit.

Another popular task that is seen as a humongous one by tax experts is, whether the annual turnover must be considered at the GSTIN level or on a PAN-India basis. The Act defines aggregate turnover to be computed at PAN-India level, covering all GSTINs of a particular PAN, but to be reported at a GSTIN level in GSTR-9C.

This involves an issue. GSTR 1, which is filed at GSTIN level in each State, needs to be reconciled with the income and sales ledger at the company P&L level which may not available state-wise. The consolidated figure of different states’ GSTR 1 may not match with the annual P&L, leaving the auditors challenged. Similarly, the reporting of the P&L expenses with ITC as eligible and ineligible can be an arduous task for GST auditors verifying multiple registrations.

GST auditor has another hard task before beginning with an audit. Need to educate the auditee about the data requirement and the form and manner in which it is to be made available has left many auditors the additional burden of fetching the data themselves. Many ERPs of taxpayers are not designed to provide the requisite MIS reports, that ultimately necessitates an auditor to dissect the audited accounts himself to obtain the desired output.

As the clock ticks by diligently, the deadline of March 2019 is fast approaching! It is to be seen whether the taxman makes an effort to solve concerns that exist in the current forms for annual return filing of GST.